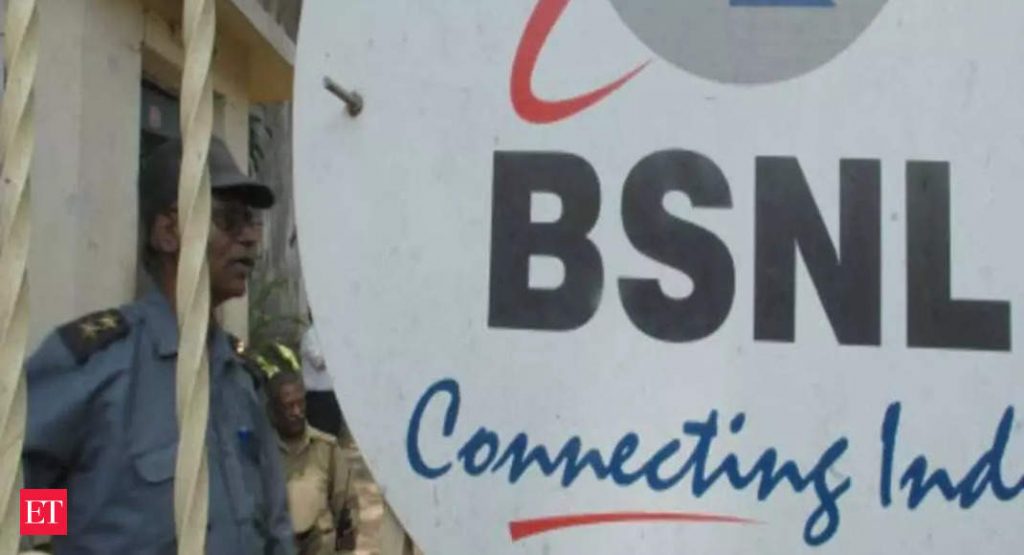 Share
Facebook Twitter LinkedIn Pinterest Email
A TCS-led consortium with C-DoT has developed indigenous 4G and 5G network technologies which will be deployed in BSNL network by August 15, a top official of the government-run telecom research firm, said on Wednesday. Speaking at the Convergence India event, Centre for Development of Telematics (C-DoT) Executive Director Rajkumar Upadhyay said that the consortium has developed the technology at a cost of around USD 30 million indigenously while global telecom giants invest billions of dollars in the technology development.

“I am happy to report that soon you will hear good news that we are going to complete this job, and soon this network will be deployed in BSNL network. It will not be 4G alone. 5G NSA (non-standalone access) will be deployed by the Independence Day this year,” Upadhyay said.

The Standing Committee on Communications and Information Technology has recommended that the BSNL should be allocated spectrum for rolling out 5G services at par with private telecom operators in the country.

BSNL has been conducting trials for 4G networks with a TCS-led consortium which includes C-DoT as a technology partner.

“This consortium is led by TCS which is a software power in itself. What was preventing us earlier was the hardware. Today my 4G core is totally virtualised,” Upadhyay said, adding that the technology developed by the consortium runs on a standard personal computer (PC).

“If you want to run a small network you can run it on a PC. If you want to run it for a carrier like BSNL, it will require 30-40 servers. Because of softwarisation, now companies like TCS have a much bigger role,” Upadhyay said.

The government has made a provision of Rs. 45,000 crore for BSNL to roll out the 4G network.

Upadhyay said that C-DoT is now opening up its technology development details for Indian companies, and it will also fund start-ups for the development of technologies.