BSNL Can Get Fast Help from Nokia for 4G, but it will Never Happen 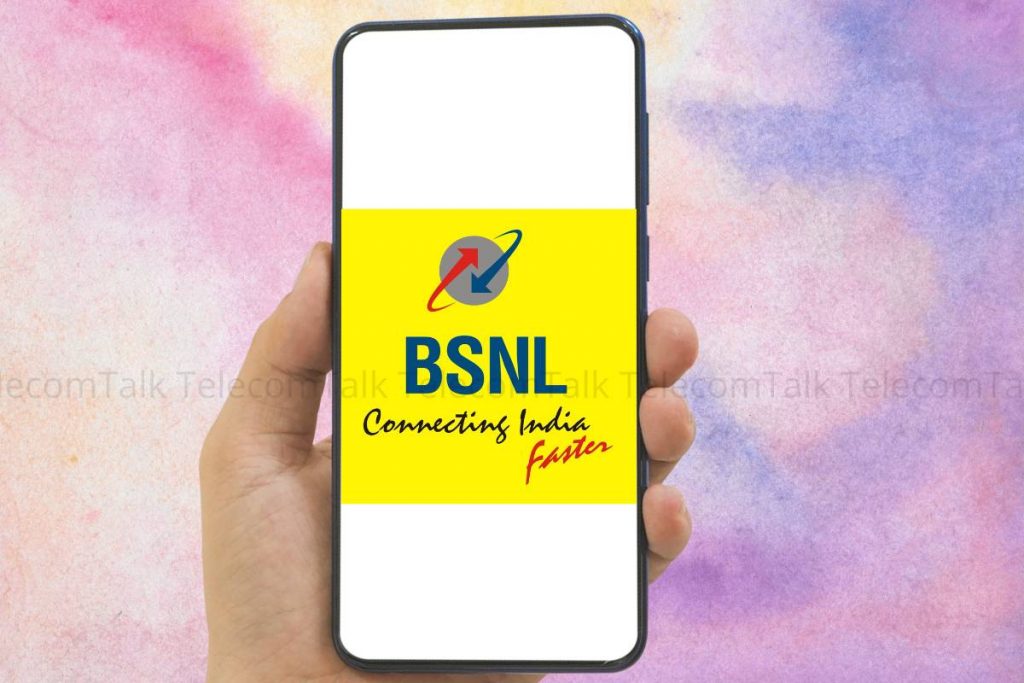 Bharat Sanchar Nigam Limited (BSNL) is in the process of rolling out 4G using homegrown technology. At a time like this, there are, of course, international vendors who are ready to deliver the things that BSNL needs. While the Chinese operators are not going to be part of 5G and upcoming 4G projects in India, there are other European vendors with which the Indian companies are partnering. Nokia, a prominent Finnish telecom gear vendor, is one such company which has partnered with the private telcos in India to help them with their 5G journey.

As per a TOI report, Nokia’s India Business head, Sanjay Malik, said that Nokia could help BSNL deploy 4G in three-to-four months. If this is truly the case, then BSNL could benefit a lot from Nokia’s help. Malik said that Nokia is ready to carry out the 4G project for BSNL, and the company can make the network ready in just three to four months in areas where its equipment is already being used.

Nokia had set up BSNL’s network in South and West India, and the company is confident that it can upgrade the state-run telco’s networks in record time. For the other parts of India, Nokia will require more time but will be able to do it regardless.

However, this would likely never happen.

For BSNL’s 4G network rollout, the Indian government has ensured that the telco doesn’t look out of the geographical boundaries for both the equipment as well as the technology. C-DoT (Centre for Development of Telematics) led consortium, which includes Tata Consultancy Services (TCS), is the frontrunner to help BSNL with its 4G rollout plans.

TCS has already provided the proof of concept (PoC) for its 4G technology, and now only the final deal for the order needs to go through. A few days back, reports were making rounds that TCS will score a $2 billion order from BSNL for 4G equipment. The manufacturing would be done by Tejas Networks, a Tata group-owned company.