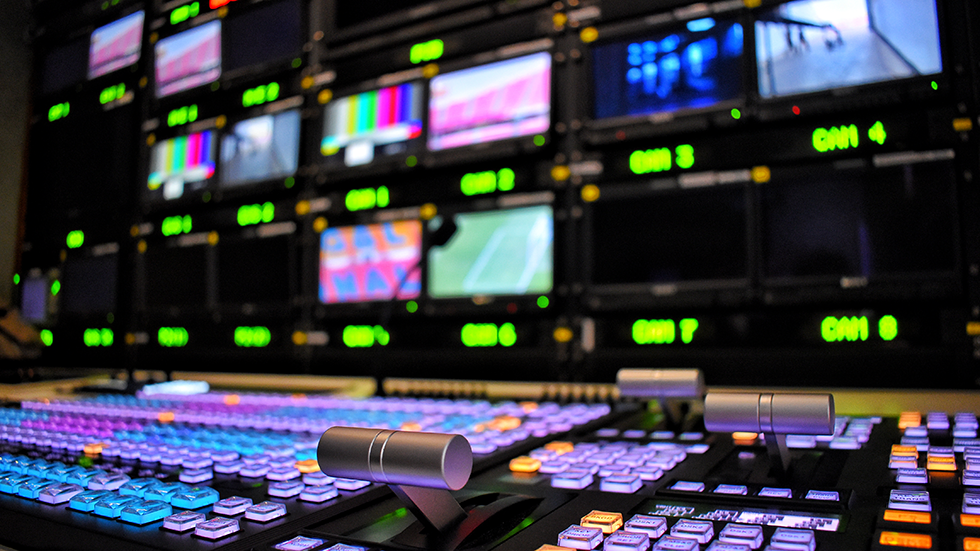 The National Association of Broadcasters issued a statement on Tuesday calling on broadcasters to stop carrying Russian-sponsored programming that is affiliated with the Russian government “or its agents.”

“The National Association of Broadcasters (NAB) is a fierce defender of the First Amendment and the critical importance of the ability to freely express views, both popular and unpopular. While the First Amendment protects freedom of speech, however, it does not prevent private actors from exercising sound, moral judgment,” the association said in a statement.

“To that end, given the unprovoked aggression exhibited by Russia against the free and sovereign people of Ukraine, NAB calls on broadcasters to cease carrying any state-sponsored programming with ties to the Russian government or its agents,” the NAB continued. “While we know that airings of such programs are extremely limited, we believe that our nation must stand fully united against misinformation and for freedom and democracy across the globe.”

The development comes close to one week after Russia began its invasion of Ukraine, which has prompted governments, businesses and others to stop doing business with the country.

Inbound shipments to Russia have been suspended by FedEx and UPS, the International Olympic Committee – which generally avoids wading into politics – has called for sporting events that were set to be played in Belarus and Russia to be canceled or relocated and musicians have begun canceling shows in Russia and Ukraine to show solidarity for the invaded country.

In Russia, thousands have already been detained for participating in anti-invasion protests while citizens abroad, including Russian athletes, have spoken up against the attack.