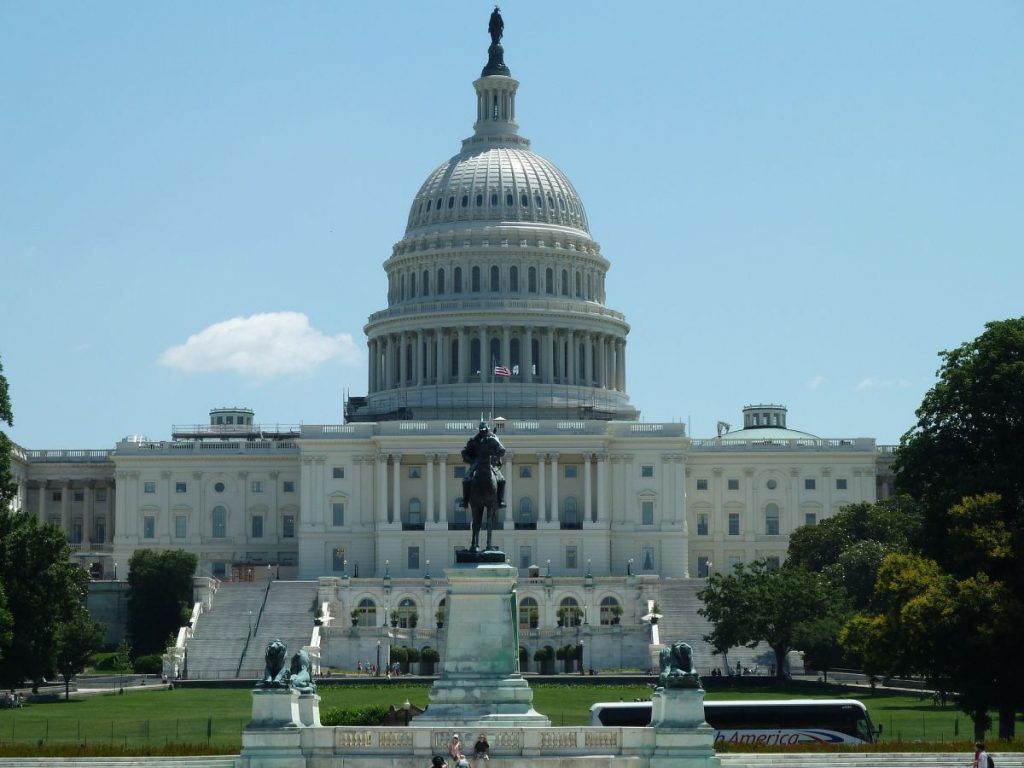 CINCINNATI – A group of local broadcasters led by The E.W. Scripps Company has launched a new effort to attract and better serve political advertisers on connected TV platforms.

The Scripps Political CTV Consortium is being launched in what promises to be a record election-spending year, the broadcasters said.

Samantha Osborne has been named senior director of national sales for the Scripps Political CTV Consortium in Washington, D.C.

“Collectively, we have a wall of inventory, and we’ve found a way to work together to make it easy for agencies to access that,” said Samantha Osborne, senior director of national sales for the Scripps Political CTV Consortium in Washington, D.C. “They can reach a high percentage of voters while making their own decisions but without having to work through numerous sales reps from different organizations. With the broadcasters we’ve assembled, we have billions of monthly premium connected TV impressions available for political advertisers.”

Experts project roughly $9 billion in spending in 2022, matching the presidential cycle of 2020, with as much as $1.8 billion of that expected to go to internet-delivered television platforms, or CTV, the group said.

The Scripps Political CTV Consortium allows agencies to work with one representative to reach multiple publishers who have premium, guaranteed owned-and-operated inventory.

“Magnite is excited to be powering the technology for the Scripps Political CTV Consortium,” said Mike Laband, senior vice president of CTV Platform for Magnite. “Working closely with Scripps and the consortium media owners, we are providing the market with a unique, scaled offering for political CTV ad investment.”

The broadcasters will be pitching the idea that local news is where voters go to be informed during election seasons and that objective local broadcast journalism provides access to audiences that political advertisers are trying to reach.

“There are times when it makes sense to work together to produce a new and innovative product for the best interest of customers,” said John Conway, vice president of WRAL Digital for Capitol Broadcasting. “This is one of those times when we can provide industry-leading service by collaborating.”