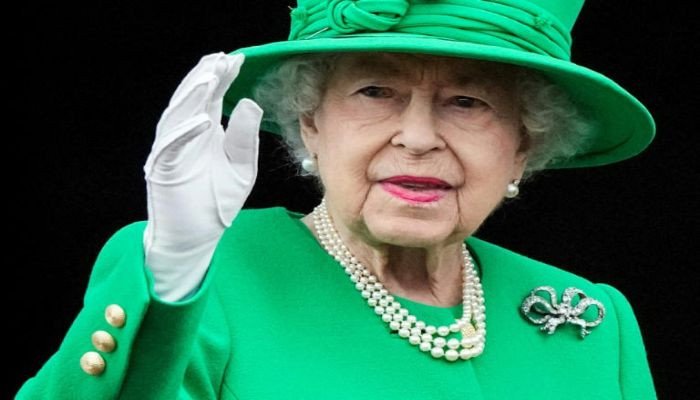 Veteran broadcaster David Dimbleby has criticized the Buckingham Palace for its list of things that were not to be shown on TV during the funeral of Queen Elizabeth.

During an interview, he said he’d been shocked to see the levels of control that Buckingham Palace had over what was and wasn’t broadcast.

He said during the live broadcast from St George’s chapel, the team weren’t under “any injunctions”, but were simply told “to be courteous and not show the King in floods of tears or dwell on it”.

Dimbleby said emails arrived “almost simultaneously” from Buckingham Palace dictating which clips of footage could not be shown in future broadcasts.

Listing what was in the emails, he said: “Prince George touching his nose, ‘Don’t show it.’ And it went on. Beatrice and Eugenie leaving St George’s, ‘Not to be shown.’