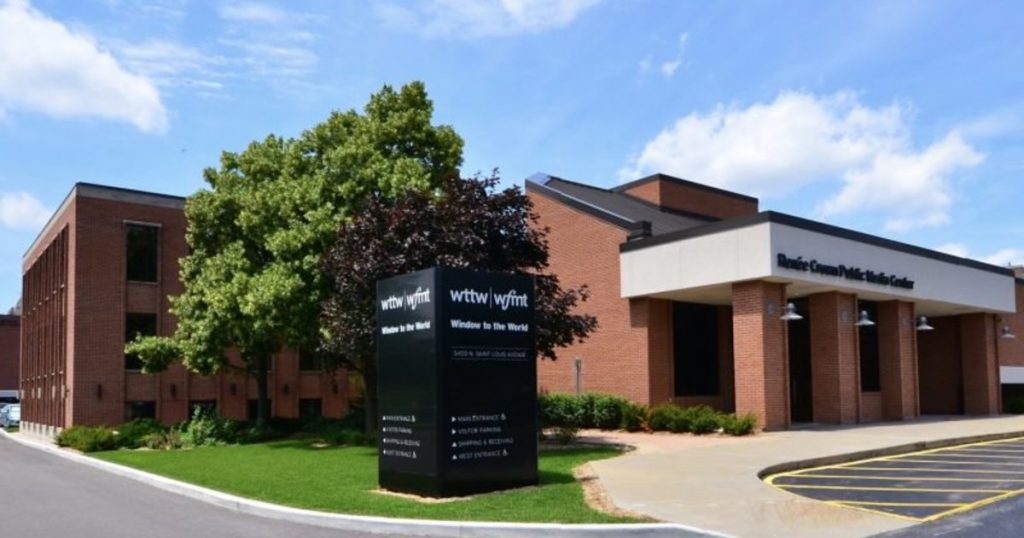 Broadcast technicians and other employees at WTTW-Channel 11 went on strike Wednesday at the Window to the World Communications public television station shortly before the start of the nightly news program “Chicago Tonight.”

WTTW aired a “Best of Chicago Tonight” rerun in place of a live broadcast at 7 p.m.

At issue, according to the union, are changes proposed in work jurisdiction and job protection. Contract negotiations have been ongoing since May 2021.