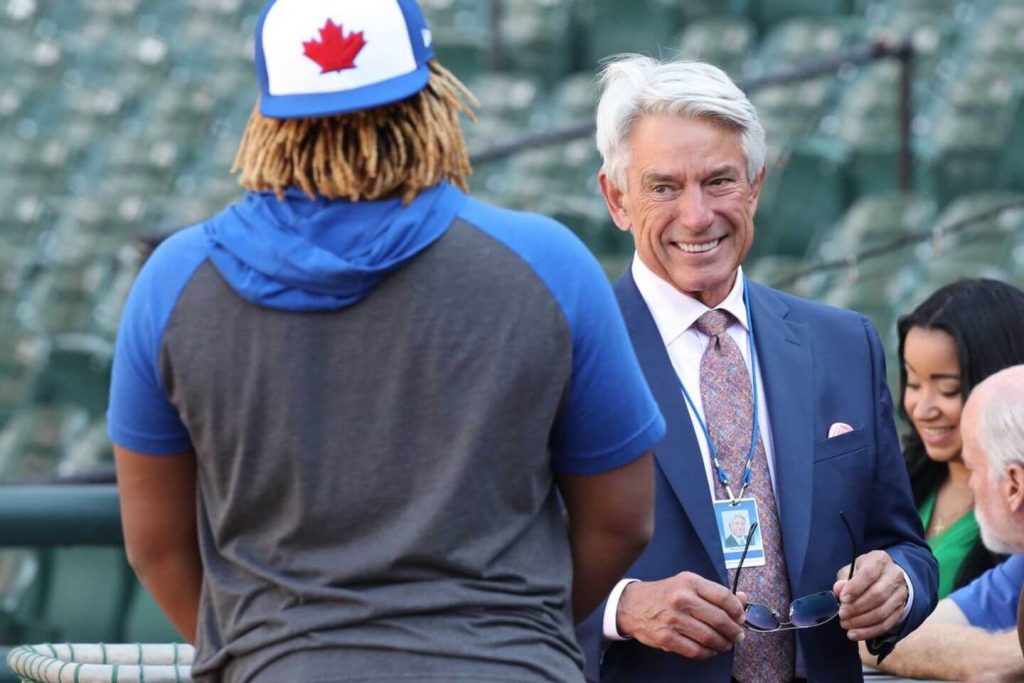 Toronto Blue Jays television broadcaster Buck Martinez has been diagnosed with cancer and will step away from the booth while he begins treatment in the coming weeks, he said on Sunday. Martinez will work Sunday’s series finale between the Jays and Oakland A’s.

Martinez said he hopes to rejoin his Sportsnet broadcasting teammates for the stretch run later this season. Martinez has worked for Sportsnet on Jays broadcasts since 2010.

“I’ve been so honored and privileged to have the support of Blue Jays fans, colleagues, staff and players since I arrived here in 1981, and that continued support through this next challenge means the world to me,” Martinez said in a statement. “I’m grateful for a tremendous medical team, who has given me great optimism that I will come through this with flying colors.”

Martinez, 73, has been part of the Blue Jays organization as a player, manager and broadcaster. He played the final six seasons of a 17-year MLB career for Toronto from 1981 to 1986 and managed the club in 2001 and 2002.

Martinez’s television broadcasting career began as a color commentator for Blue Jays games in 1987. He was a television analyst on Baltimore Orioles broadcasts from 2003 to 2009 before returning to the Jays’ booth.

“Buck Martinez is a dear member of our Blue Jays family and a fixture in the Canadian baseball community,” Blue Jays president Mark Shapiro said in a statement. “As he steps away from the broadcast booth to receive treatment, we have no doubt Buck will face the road ahead with courage, determination and his signature positivity.”