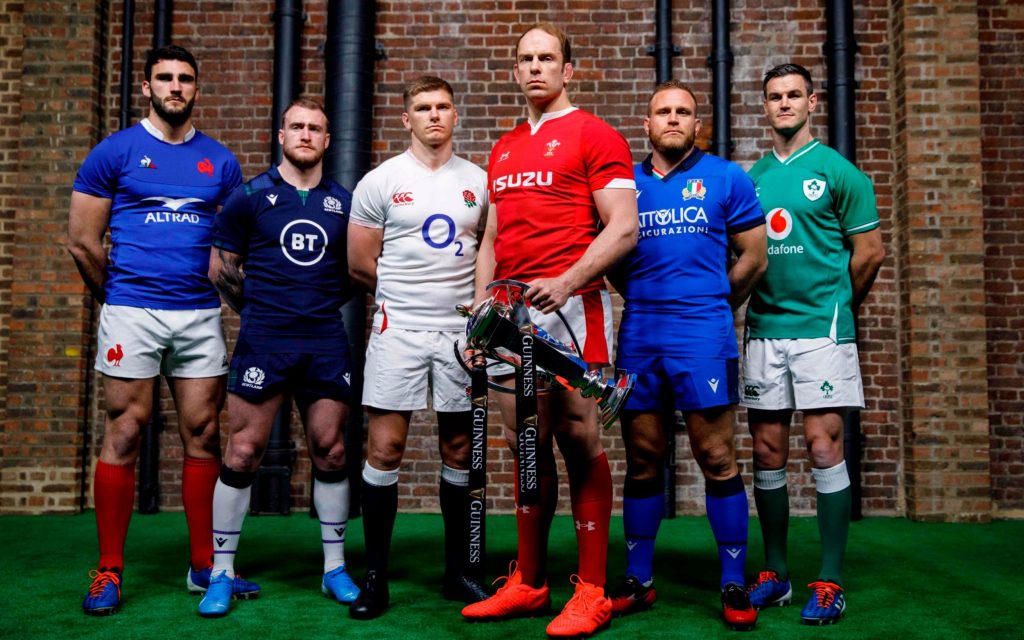 Details of the landmark TV deal that will enable fans to continue watching the Six Nations on free-to-air television have been revealed This Morning.

BBC and ITV have come together a joint bid worth a reported £460m, which blew Sky Sports and other pay-per-view TV broadcasters out of the water, according to The Rugby Paper.

Prime Video, who are thought to be the only other contender at this stage, are seemingly not willing to match such a high bid and will instead look to cement themselves as the broadcaster of the Autumn Nations Series.

The new deal, worth £115m per year, gives them the rights to screen the next four Six Nations tournaments.

The previous contract was thought to be worth around £90m per year.