Blackberry Saves Its Rainy Day With A $600 Million Patent Sale 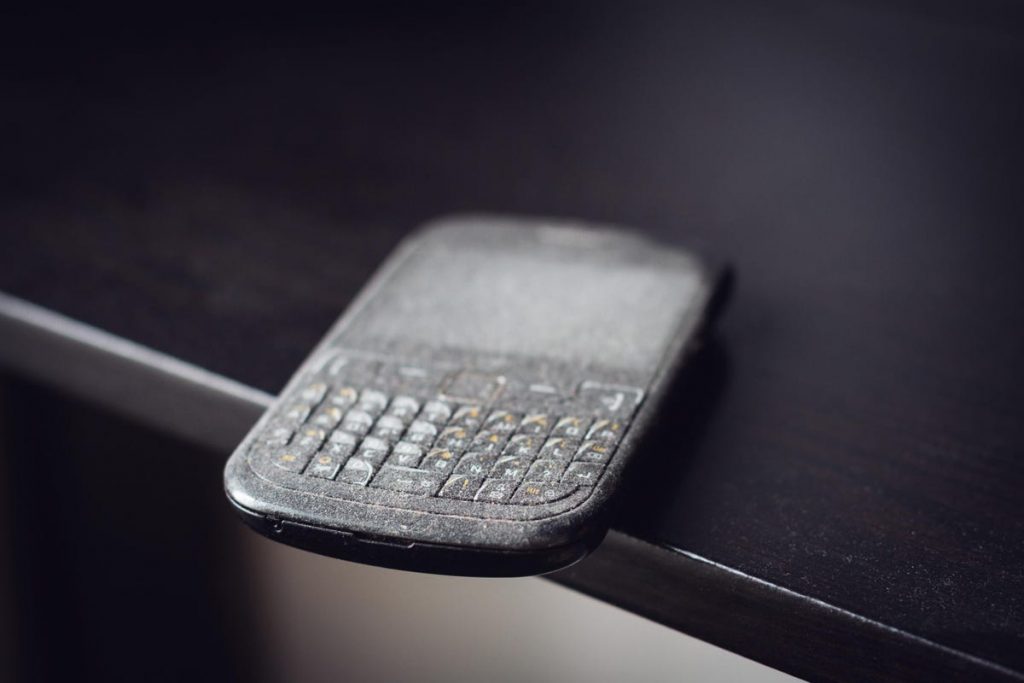 Blackberry, the Canadian security-software provider and former mobile phone maker, announced plans to sell its mobile and messaging patent assets for $600 million. The patent sale agreement is with Catapult IP Innovations, a new company created as “a special purpose vehicle formed to acquire the Blackberry patent assets.” Blackberry will be receiving $450 million in cash and a promissory note in the principal amount of $150 million.

Blackberry joins Nokia, Kodak, Jawbone, Xerox, Ericsson and Seiko, among others, in raising cash by taking advantage of their patent portfolio after their tangible product businesses lost market share. It’s a fact that there is no better way to receive a return on a technology development investment when a company loses or can’t gain market share on physical products than by selling or licensing patents generated on these technologies.

As CIOs are working with R&D staff, they need to consider the development of the corresponding patent portfolio associated with the research. As Blackberry’s experience shows, these patents can pay dividends regardless of whether the company ever profits from selling products.

There was a time when a Blackberry was the essential tool for mobile communications, but with the advent of the iPhone, the company was late to the touchscreen revolution. On January 4 the mobile devices were decommissioned. Blackberry had a solid run as a mobile handset provider but eventually became an also-ran in the field. Fortunately, it invested in patenting along the way and this investment will help fund their transition into a security software provider.

Patents provide a safety net for when the market turns in a direction a company doesn’t expect. Just ask Nokia. Like Blackberry, there was a time when carrying a Nokia mobile handset was the pinnacle of mobile technology, but instead of folding its tent Nokia doubled down on R&D and is now a leader in 5G patents. In 2020 it received roughly $1.5 billion in licensing revenue from its patents.

In addition to outright sales or licensing, companies can also use patent assets as collateral for pivoting into new business areas. This was the case with Jawbone, once a solid competitor to Nike and Fitbit in the mobile fitness band space.

When Apple entered the market with the Apple Watch, there wasn’t room for more than one fitness band pure play, which ended up being Fitbit. Jawbone spent a considerable amount of effort building a patent portfolio that could be used for mobile fitness monitoring in general, with or without a wrist band. The company subsequently relaunched as Jawbone Health and used its portfolio to raise capital to fund the next stage in its development.

Its placeholder website promises, “We catch acute respiratory infections and lifestyle diseases early and guide you towards a healthier life.” This second act wouldn’t have been possible without the patent portfolio built for what turned out to be a failed product.

Contrarians claim that patents stifle innovation, but nothing could be further from the truth. Savvy CIOs know that patents provide options and insurance if a product launch doesn’t produce the desired impact for a company. In the case of Nokia, these assets are worth billions in licensing revenue and represent the core of its ongoing business. For Jawbone, they provide a second crack at success with a revised business model. And by raising $600 million, Blackberry joins the group of companies that have gotten a second lease on life based on the strategic leveraging of their patent portfolios.