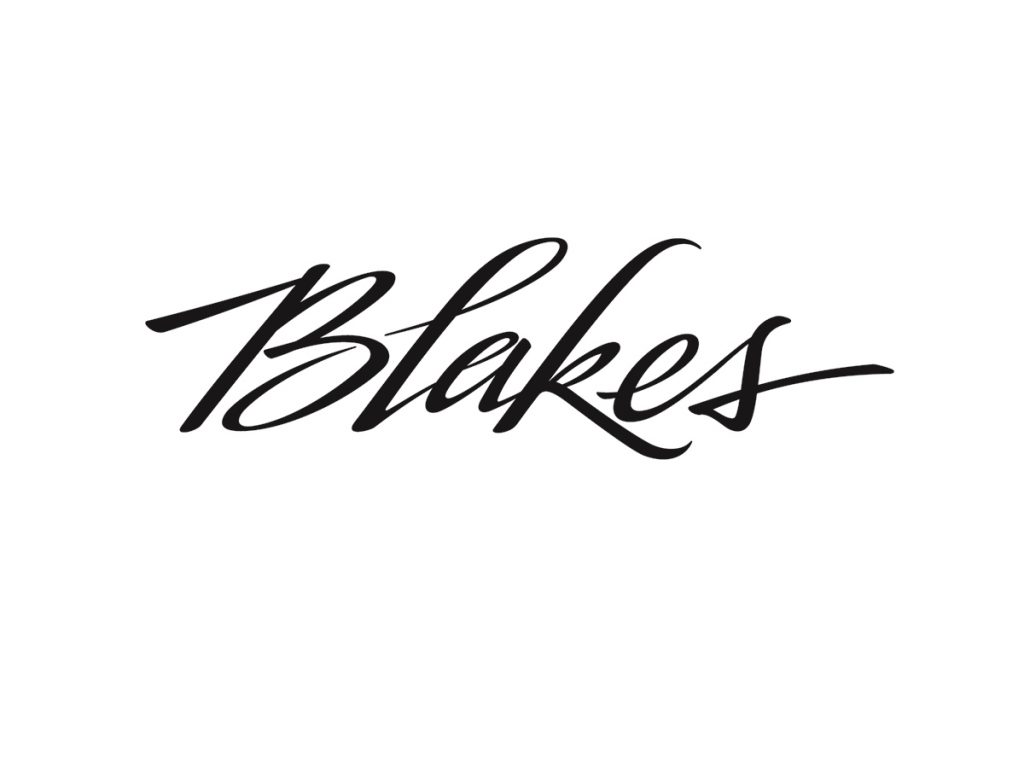 On February 2, 2022, the Government of Canada introduced Bill C-11, referred to as the Online Streaming Act (Bill). The Bill, which seeks to amend Canada’s Broadcasting Act (Act), aims to modernize Canada’s broadcasting framework, notably by empowering the Canadian Radio-television and Telecommunications Commission (CRTC) to regulate “online undertakings,” a term that will encompass a range of undertakings, including video and music streaming service providers, as well as social media platforms. Underpinning the Bill are a number of broadcasting policy objectives, including supporting Canadian content creators, increasing access to Canadian content and its visibility, providing increased opportunities to produce programming in French and in Indigenous languages, and promoting diversity and inclusion in the broadcasting sector.

The Bill has many similarities to Bill C-10, which was hotly debated during the previous Parliament. The Bill purports to address some of the contentious concerns that were raised in respect of Bill C-10, including the extent to which user-generated content on social media would be regulated and whether such regulations would be consistent with the right to freedom of expression enshrined in Canada’s Charter of Rights and Freedoms.

The Act, and its associated regulations and regulatory decisions, create a complex tapestry of rules that apply to the traditional broadcasting sector (such as traditional television, cable and satellite providers, radio stations and more). The Bill is extremely complex and difficult to follow at times. When parsed, its effects on the Internet and user-generated content are far-reaching and provide the regulator with strong powers, giving rise to the same type of criticism levied at its predecessor, Bill C-10.

The following overview summarizes five key elements contained in the Bill that would significantly impact broadcasting and Internet use in Canada.

The Bill introduces the concept of “online undertakings,” which would be a new subset of “broadcasting undertakings” – the latter term is already defined under the Act and encompasses traditional regulated players in the broadcasting sector. Online undertakings are broadly defined as “an undertaking for the transmission and retransmission of programs over the internet”. This term will encompass a wide variety of companies, including online streaming service providers and social media platforms, thereby bringing them into the CRTC’s regulatory ambit.

Although social media service providers will be considered online undertakings, not all content uploaded to social media will necessarily qualify as a regulated “program”. As currently drafted, the Bill affords the CRTC broad discretion to determine the extent to which it will regulate content uploaded to social media platforms by users. Section 4.1(1) establishes that a program uploaded to a social media service by a user of that service will not be subject to the Act, but section 4.1(2) introduces an important exception: the CRTC may make regulations prescribing programs that will be subject to the Act, despite the exclusion set out in section 4.1(1). In making regulations under section 4.2(2), the CRTC is instructed to consider the following factors:

The Bill does not guide the CRTC in weighing these factors or describe what some of the concepts mean (for example, there is no clear guidance as to the meaning of indirect revenues). It remains unclear how far the CRTC’s regulatory scope respecting content uploaded to social media will ultimately extend.

Under the Bill, the CRTC can demand that broadcasting undertakings provide any information that it considers necessary for the administration of the Act, including financial, commercial, programming information or audience measurement information. The CRTC may also audit or examine records, books or accounts of any person carrying on a broadcasting undertaking. The CRTC will have the power to assign administrative monetary penalties in case of non-compliance with certain provisions. Finally, the Bill formalizes a due diligence defence in respect of existing offences under the Act. For those online undertakings that remain entirely abroad but that offer services to Canadian customers, enforcement will undoubtedly pose a challenge and will create asymmetry with those online undertakings that comply with the Bill and its associated regulations.

The Bill also updates the policy objectives stated at the outset of the Act. Among other things, the Bill: (i) emphasizes the importance of programming and employment opportunities for Canadians from racialized communities and from diverse ethnocultural backgrounds; (ii) aims to secure space for Indigenous programming and media services; (iii) reinforces its commitment to the production and broadcasting of programs in French; and (iv) promotes programming that is accessible without barriers to persons with disabilities.

The Government expects that once passed into law, the new regulatory framework will account for the popularity of online streaming services and ensure a more inclusive environment for Canadian content producers and distributors. Although the Bill is still in its early stages, if it passes into law, Parliament would be expected to issue a policy direction to the CRTC that will further guide it in carrying out its functions. It is this policy direction that will ultimately provide clarity as to the actual reach and applicability of the Act.