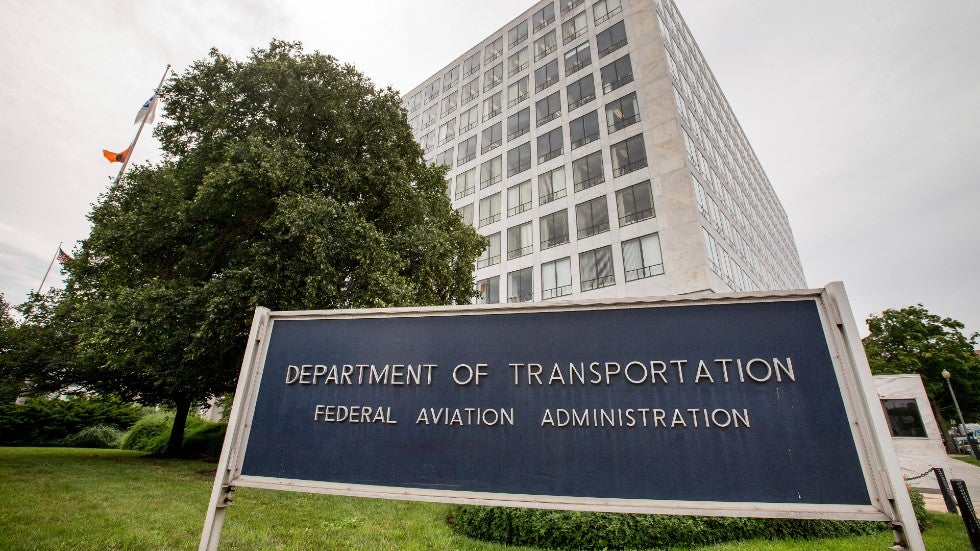 Our nation’s drive to keep pace with China in 5G wireless deployment hit a pothole. The Federal Aviation Administration (FAA) claims that 5G services could interfere with airplane altimeters, equipment that it regulates and certifies, creating safety concerns. In response, AT&T and Verizon delayed 5G rollout. The Department of Transportation initiated a temporary solution requiring exclusion zones around airports and self-certification of altimeters. In just a few weeks, the FAA already cleared around 90 per cent of the nation’s commercial aircraft fleet to operate near 5G towers.

The FAA brought this problem upon American public due to its inexplicable failure to use established, legal procedures to bring its concerns to the responsible agencies: the Federal Communications Commission, which assigns spectrum, and the National Telecommunication and Information Authority (NTIA), which advises the president and coordinates executive spectrum policy.

The FAA’s failure started with the beginning of the 5G process. As part of President TrumpDonald TrumpBillie Eilish meets with Biden at the White House Kemp looks to make masking optional in Georgia schools Biden talks energy and security with Saudi King Salman MORE’s government-wide push to ensure American technological dominance over China, the administration initiated the so-called C-band auction to make spectrum available for 5G deployment. The FAA had years to address its concerns. The FCC proceeding on reallocating C-band spectrum for commercial wireless use began in 2018, and the FCC spent years assessing the rules governing deployment of this spectrum, culminating in a lengthy and detailed order adopted unanimously in February 2020, which stipulated the rules for the auction to commence December 8, 2020.

The FCC thereby kicked off a process that had been done for numerous spectrum auctions, reassignments, and repurposings of federal spectrum. Agencies in adjacent band test their uses, which can range from vital Defense uses to important weather satellites, to see if the new proposed use might cause interference. The FCC and NTIA can broker numerous types of solutions, such as moving users to different spectrum, carving out exclusion or protection zones, initiating sharing mechanism, or improving receivers and transmitters to allow more efficient spectrum use.

And, the aviation industry raised concerns with the FCC, which responded in its February 2020 order with an extra large buffer zone between 5G and altimeter users, more than 2 times larger than that suggested by Boeing. As the agency responsible for certifying altimeters and airplane safety more generally, the FAA has the information and expertise—as well as the obligation—to evaluate any safety concerns and bring them to the FCC’s attention. The FAA, however, failed to submit comments to the FCC or appeal its decision.

Further, the FAA, also apparently failed to bring its concerns to the Interdepartmental Radio Advisory Committee, (IRAC), an interagency group of which FAA is a member, and which NTIA chairs. This committee reviewed the C-band auction and analyzed interagency concerns about possible effects on federal spectrum use. It mostly consists of engineers who roll up their sleeves and get the job done. Here, the C-band auction required relocating certain satellite operations into the upper 200 megahertz.

Rather than roll up its sleeves, the FAA sat on its hands, as the FCC’s final auction order was released February 2020. It remained silent until a few weeks before the planned auction. In November 2020, a high-ranking DOT official contacted me citing an industry group report that had been recently filed with the FCC.

Despite the time-crunch, my top engineers and I reviewed the report. It was not convincing; based on the scientific evidence presented, the experts did not find credible safety concerns. Indeed, to make sure, we reached out to the FAA with questions, but agency officials did not respond. Shortly thereafter, in December, a week before the C-Band auction began, the FAA sent a letter to the NTIA expressing concern—its first official statement after sitting out a nearly two year process about which it had full knowledge. Instead of taking the time to look at altimeter models and potential for interference during those two years, it waited until the two weeks prior to an already-delayed 5G deployment to commence the process.

While I departed NTIA a few days after the letter was sent and have no awareness of agency deliberations beyond that time, former FAA officials point to NTIA’s failure to submit the letter to the FCC as evidence of malfeasance. That is absurd. NTIA does, indeed, represent the executive branch to the FCC. While often fully presents agencies’ views, the NTIA must review the technical soundness or policy implications of agencies’ comments and their consistency with the administration’s spectrum policy prior to incorporating such comments into a unified executive branch view. The FAA’s letter forwarded no new or convincing scientific evidence or concerns which the FCC had not already reviewed.

The FAA has yet to come forth with evidence that 5G interferes unsafely with altimeters, and C-band 5G has been rolled out in 39 countries without ill-effect. And, as mentioned above, the FAA itself has already cleared over 90 percent of altimeters since January, but should have started the certification process years ago. In the end, the FAA’s concerns will be addressed—but with possible inconvenience to the flying public and cost to the cellular carriers and users.

The process of spectrum repurposing—vital to maintain U.S. tech dominance—requires agency cooperation. Since the first cellular auctions in the 1980s, the FCC and NTIA have enabled the wireless revolution, but their efforts require all agencies to do their part. The FAA knew it should look at altimeters, particularly older models, and the FCC even indicated they do so in February of 2020, but for some reason it failed to act until well past the eleventh-hour. No one disputes that safety is of the utmost importance, but 5G and aviation can safely co-exist, and the FAA could have avoided jeopardizing the consumer benefits of 5G and U.S. global leadership had it gotten its house in order on time.