Best Streaming Deals This Weekend — Save on Fire TV, Nintendo, Roku, and More 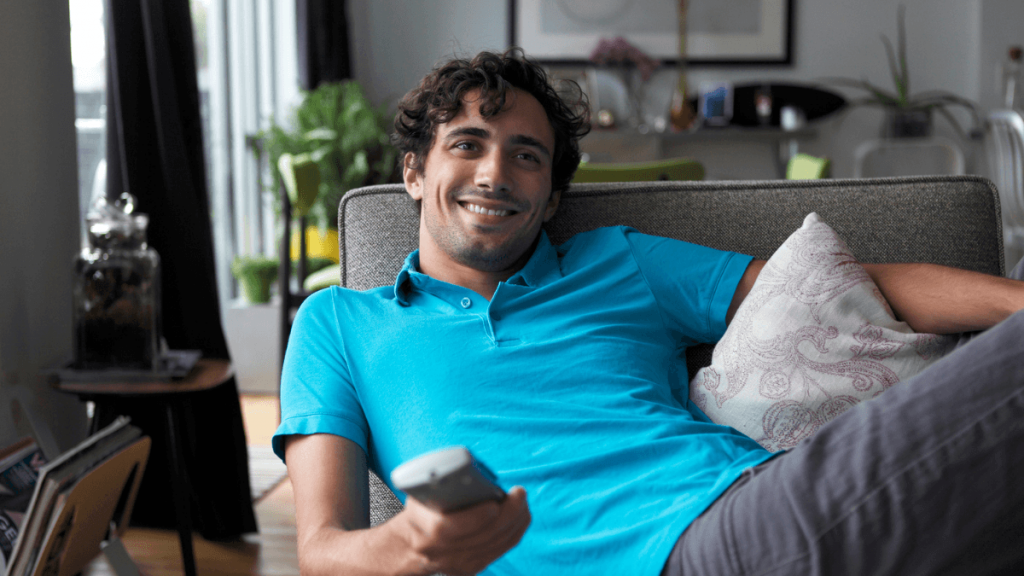 Friday is here and that means it’s time for your weekend dose of streaming deals, courtesy of Cord Cutters News.

We rounded up the best deals on streaming devices, cloud gaming, and more. In fact, the Fire TV Cube is on sale for the lowest price we’ve ever seen. This is a very good pick if you’re looking to super charge your video streaming experience.

Scroll down and shop the best deals, below:

On sale for $19.99 (was $29.99), the Amazon Fire TV Stick Lite is the retail giant’s No. 1 bestselling entry-level streaming device, thanks to its low price, included Alexa Remote, and quick access to the best streaming apps, including Netflix, Disney+, Prime Video, and much more. It’s a great pick for a TV in your bedroom, guest room, or kid’s room.

Want more? Check out other Fire TV Sticks on sale at Amazon, below:

Got a Nintendo Switch? You can score a SanDisk MicroSDXC Memory Card (128GB) with a 12-month Nintendo Switch Online membership for $39.08, or $15.90 off, at Amazon — that’s nearly a 30% savings. The SanDisk microSD card will drastically expand the storage space on your Nintendo Switch, while the online membership will give you access to additional cloud storage, multi-player online play, a large library of NES games, and much more.

This weekend, Amazon has their Fire TV Cube on sale for $69.99, or $50 off its list price — this is nearly a 45% savings and its all-time lowest price ever. The cube is the retail giant’s speediest streaming device with Dolby Vision picture quality and Dolby Atmos audio support, which are ideal for the best 4K video. While it can access the usual streaming services like Netflix, Hulu, HBO Max, Paramount+, and more; the Fire TV Cube can control your TV and soundbar via HDMI with the Alexa voice assistant.

When paired with a Fire TV Stick, the Fire TV Recast — which is on sale for $154.99, or $75 off, at Amazon — makes it possible to record up to 75 hours (or 500GB) of over-the-air TV and stream it just about anywhere via the Fire TV app. It can even record 2 TV shows at the same time. Think of it as getting a cable-like experience, but for broadcast TV.

Want more storage? Amazon also has the Fire TV Recast with a whopping 1TB of on-board storage (up to 150 hours of recording time) on sale for $204.99, or $75 off its list price — this is nearly a 30% savings. Meanwhile, this model can record up to 4 TV shows at the same time.

On sale for $99.99 (was $129.99) at Amazon, the Roku Streambar is half streaming device and half soundbar. It has Roku inside for instant access to thousands of streaming channels, including Netflix, Peacock, Apple TV+, and more, while its 4-speaker system will beef up your home audio with crisp and clean sound — thanks to Dolby Audio. This streaming device/soundbar hybrid is ideal for a bedroom TV, guest room, or small apartment, especially if you have limited space.