Benfica vs Liverpool live stream: how to watch Champions League quarter-final online and on TV 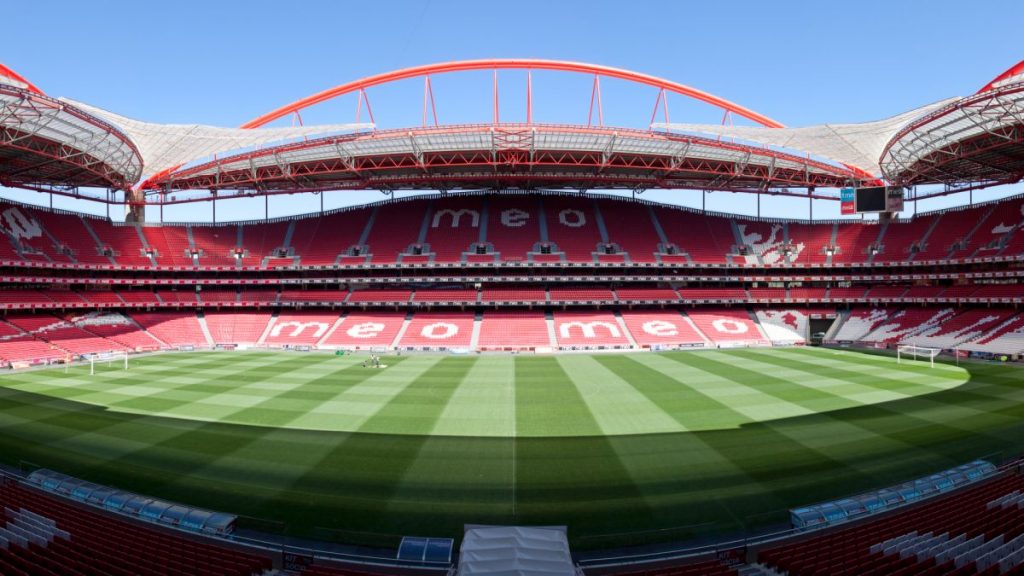 Benfica host Liverpool in the first leg of their Champions League quarter-final tie tonight, with the hosts hoping to pull off a consecutive smash and grab against another European heavyweight. Will the Reds get suckered in just the same or is the irresistible attack of the Prem’s most in-form team too hot handle? Follow our guide on how to watch a Benfica vs Liverpool live stream online wherever you are in the world.

Benfica boss Nélson Veríssimo has got his side playing a similar brand of football to Jürgen Klopp’s Liverpool. Their key weapon is high-speed counter-attacks led by the fleet-footed Rafa Silva, and Benfica may get some joy, considering how much trouble Watford gave Liverpool’s defence at the weekend.

But it’s difficult to think of a more veteran central defensive partnership than Nicolás Otamendi and Jan Vertonghen, and of a more dynamic forward unit than Mohamed Salah, Sadio Mané and Diogo Jota, whose pace and trickery could give the Premier League old boys a torrid evening.

The most exciting month in the Champions League season starts right now. The Eagles stunned Ajax in the last round. Can they do the same to Liverpool? Here’s how to watch a Benfica vs Liverpool live stream today from anywhere in the world.

Benfica vs Liverpool: live stream Champions League soccer in the US for free

How to watch Benfica vs Liverpool from outside your country

We’ve set out below all the ways you can watch tonight’s Champions League action in a number of countries around the world. However, if you’re away travelling for work or pleasure, you probably won’t be able to watch tonight’s match like you normally would at home.

That’s because of the pesky digital restriction known as geo-blocking, which prevents certain streaming services from being accessed beyond the region that they’re based in.

Help is at hand however if you run into this issue with the option of using a VPN to tune to your preferred coverage no matter where you are in the world.

Benfica vs Liverpool: live stream the Champions League in Australia

How to watch Benfica vs Liverpool in New Zealand