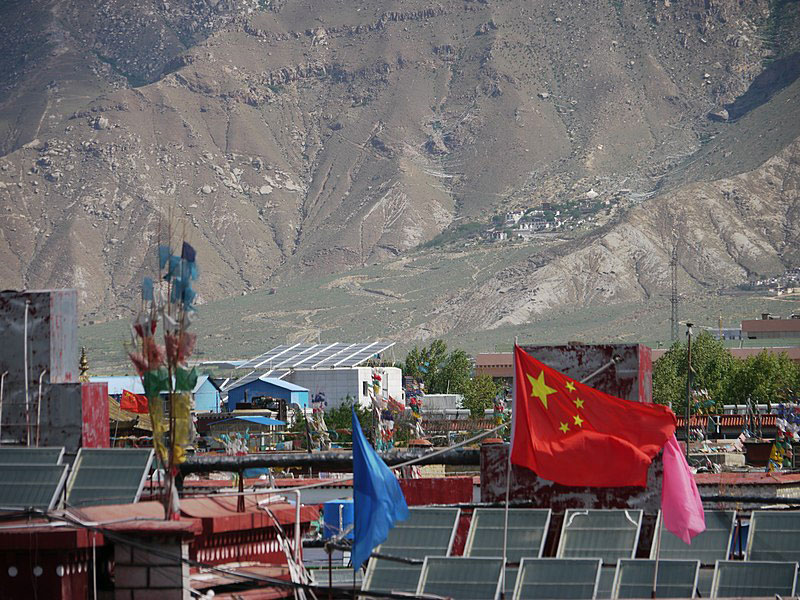 Beijing: The Chinese authorities continue their dominance over the Tibetan minority and as per the new step taken by the nation the administration has imposed restrictions on use of the Tibetan language on video services and other online platforms, media reports said.

And under a government order announced on Dec 20, foreign organizations and individuals beginning March 1 may no longer spread “religious content” online in China or Tibet, with religious groups inside China told they must obtain a special license to do so, the news portal reported.

Restrictions are now also in place on a wide range of social media platforms in Tibetan areas, a source inside Tibet told RFA this week.

“Specifically, those platforms where users go live to perform and communicate with their audiences have seen more restrictions put in place,” RFA’s source said, speaking on condition of anonymity for security reasons.

“Tibetans are forbidden to speak in Tibetan while communicating, and if any Tibetan artist tries to represent Tibetan culture and tradition on their social media platform, their accounts are disconnected,” the source said.

“And if such performances go live, they are immediately interrupted by the government,” he added.

“Basically, these are intended to impose firm restrictions on Tibetans regarding what they share on their social media platforms,” Phentok said.

Authorities in northwest China’s Qinghai province have already banned Tibetan social media groups tied to religion, warning group members they will be investigated and jailed if they continue to use them, sources told RFA in earlier reports.