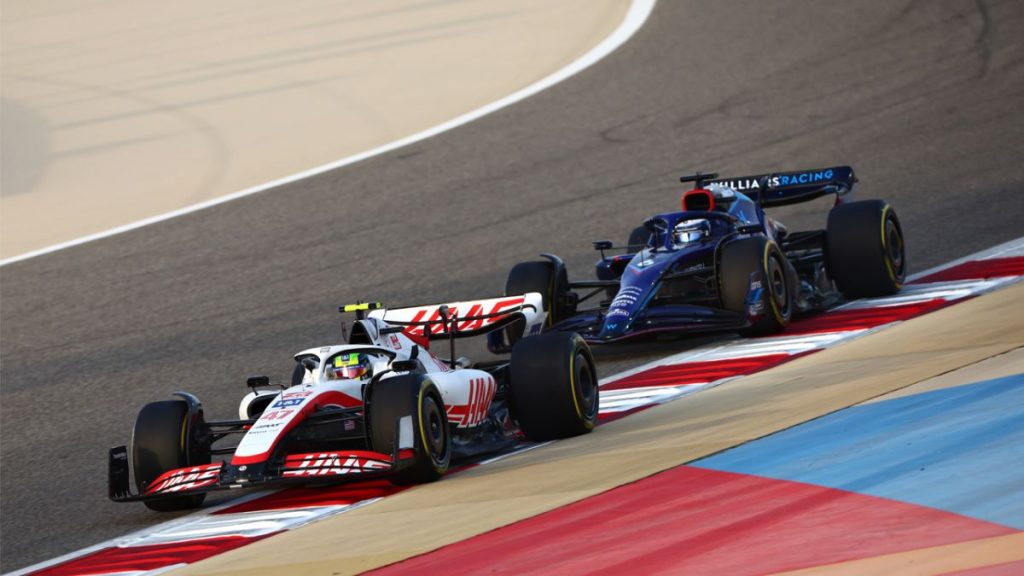 As we head to Bahrain International Circuit and into a new era of F1, there’s an unbelievable amount to play for. The headline is the Verstappen vs Hamilton saga, and it seems like mere minutes ago that the Dutchman was handed the motorsport crown, under debatable circumstances. Whatever your opinion on the matter, the upshot is that there’ll be no punches pulled.

Hamilton’s new teammate George Russell has been given the chance of a lifetime by Mercedes, and doubtless the F1 world wishes the sport’s Nice Guy all the best. The ousted Valtteri Bottas could be Alfa’s saving grace, and there is plenty of excitement around how rookies Guanyu Zhou and Alex Albon will fare in the big league.

With Ground Effect returning for the first time since it was banned in the 80s, alongside other big changes to the vehicles, any and all received wisdom about who and what will dominate may go out the window. Your only choice is to tune in and see for yourself – here’s how to watch a Bahrain Grand Prix live stream from start to finish from anywhere in the world.

Bahrain GP live stream: where can you watch F1 for free

There are a number of ways to watch the Bahrain Grand Prix for free this weekend – although English-language options are thin on the ground, to say the least.

A full list of free-to-air streams can be found on our dedicated F1 live stream 2022 guide. In Austria for example, all the Grands Prix are shared between free-to-air broadcasters Servus TV and Orf. Take a look and find out what’s available where you are.

And if you’re traveling abroad outside your country at the time of the race and want to tune in to your familiar Formula 1 coverage, you can use a VPN to do so as explained below – we rate ExpressVPN as the best provider out there, which has a great track record for unblocking geo-restricted streams.

If you’re abroad for this weekend’s Bahrain GP, you’ll likely find you’re unable to access your usual Formula 1 coverage like you would at home. This isn’t necessarily cause for alarm, but rather the result of geo-blocking – best understood as digital borders that restrict certain services and content to certain parts of the world.

Fortunately, there’s a convenient way around this in the form of a VPN. This is a nifty bit of software that lets you whizz around these digital borders, thereby allowing you to globe trot and still access your preferred F1 live stream. It’s a completely legal workaround, very affordable, and super easy to use – allow us to explain more.

Use a VPN to watch a Bahrain Grand Prix live stream from anywhere:

How to watch the Bahrain Grand Prix: live stream F1 in the UK

Bahrain Grand Prix live stream: how to watch the F1 in the US

How to watch the 2022 Bahrain GP: live stream F1 in Canada