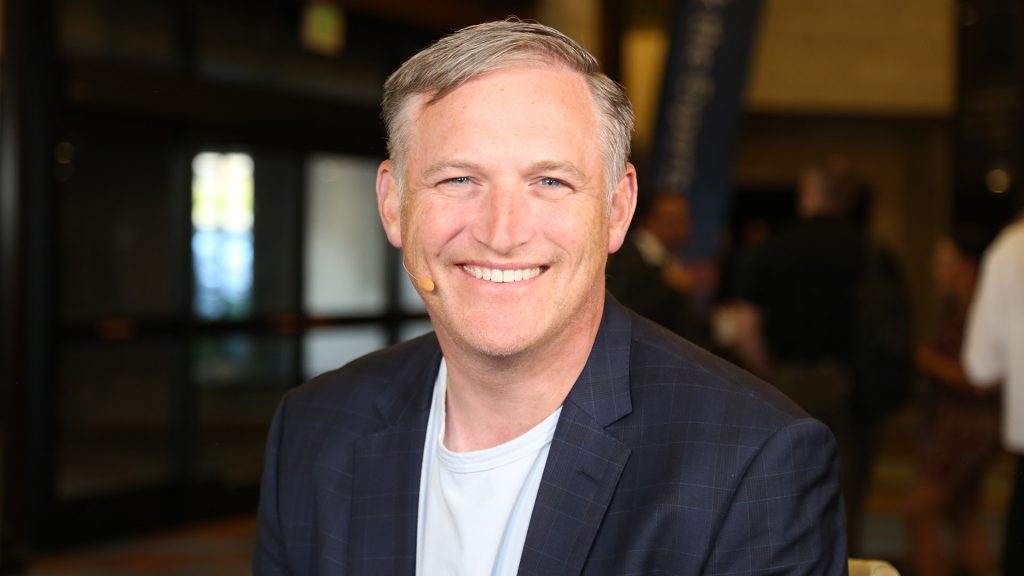 Vendors globally are creating software designed to help tech leaders who maintain and run their businesses but might struggle to get their products out.

Connecting independent software vendors with Amazon Web Services Inc. allows these vendors to market and sell their products with AWS users on the ever-growing AWS Marketplace, including with programs such as ISV Accelerate, broadening their reach and simplifying the sales cycle.

“If you look at the Marketplace when we started, it was a machine-image business and it was a great self-service model,” said Chris Grusz (pictured), general manager of worldwide ISV alliances and Marketplace at Amazon Web Services. “And we were working with ISVs that wanted to have this new delivery mechanism. Fast forward, and we started adding more product types like SaaS and containers.”

Grusz spoke with theCUBE industry analyst John Furrier at the AWS Marketplace Seller Conference, during an exclusive broadcast on theCUBE, SiliconANGLE Media’s livestreaming studio. They discussed the history of the ISV and AWS relationship, the future of the marketplace, the results of these partnerships and more. (* Disclosure below.)

Proof in the numbers

Since the Marketplace’s conception, Amazon has noticed that enterprises would exit AWS and deal directly with ISVs to land a discount. To remedy this, Amazon launched private offers that allowed ISVs to carry out these deals through the Marketplace.

“We started to launch programs, such as ISV Accelerate, focused on our co-sell relationship with ISVs. And what we found was that Marketplace private offers became this awesome way to automate how we co-sell with ISV,” Grusz said.

Using industry analysts, Amazon conducted studies to acquire some solid numbers proving the success of the ISV and AWS partnerships. They found that ISVs saw an average of a 24% increase in close rate using Marketplace and an 80% uplift in actual deal size.

“The third thing that we’ve seen that’s a value prop for ISVs is the speed of closure. On average, what we’re finding is that our ISVs are closing deals 40% faster by using Marketplace,” Grusz stated. “If you have a 10-month sales cycle, shaving four months off a sales cycle means you’re bringing deals in an earlier calendar year, earlier quarter. And, for ISVs, getting that cash flow early is very important.”

(* Disclosure: TheCUBE is a paid media partner for the AWS Marketplace Seller Conference. Neither AWS, the sponsor of theCUBE’s event coverage, nor other sponsors have editorial control over content on theCUBE or SiliconANGLE.)