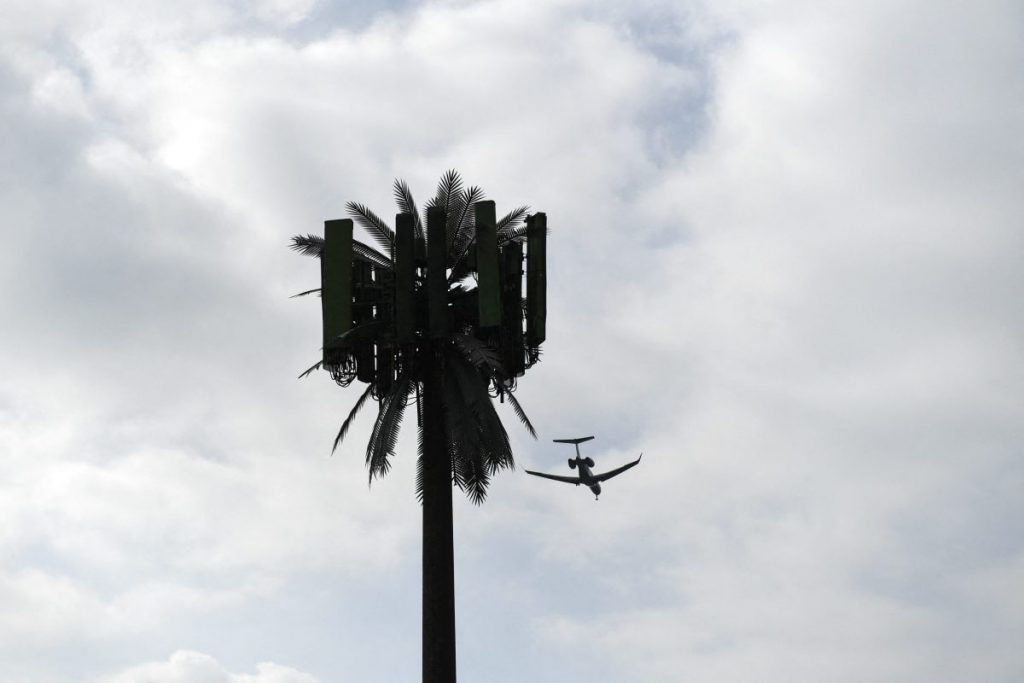 The aviation industry and Big Telecom are fighting again over high-speed 5G cellphone networks. A coalition of airlines and plane manufacturers like Boeing is asking federal regulators to postpone next year’s launch of 5G around airports, arguing they haven’t had enough time to update the equipment 5G could mess with. 5G was supposed to be up and running around airports this year, but it was delayed by aviation industry resistance.

The feud between telecom and aviation is all about altimeters — instruments that tell pilots how high they’re flying.

“In the range of about $18,000,” said Anthony Rios, president of FreeFlight Systems, adding that the semiconductor shortage may make new altimeters hard to come by. “These are the same ones that a year ago or less were plaguing the automobile industry, are the same ones we’re using here.”

The aviation industry said supply chain issues will prevent planes from having the right equipment next summer, when Verizon and AT&T’s self-imposed limits on 5G are set to expire.

“The plan is and has been to try and do this as expeditiously as possible for all those aircraft to be retrofitted,” said Hassan Shahidi with the Flight Safety Foundation.

But if full 5G around airports is delayed again, it won’t just be telecom companies and travelers that are frustrated, said Harold Feld with the broadband advocacy group Public Knowledge.

“If you look at who lives near airports, we’re talking about low-income and communities of color. People who are on the wrong side of the digital divide,” he said.

The Federal Aviation Administration has pushed for another delay of 5G deployment, but no formal postponement has been announced.

There’s a lot happening in the world.  Through it all, Marketplace is here for you.

You rely on Marketplace to break down the world’s events and tell you how it affects you in a fact-based, approachable way. We rely on your financial support to keep making that possible.

Your donation today powers the independent journalism that you rely on. For just $5/month, you can help sustain Marketplace so we can keep reporting on the things that matter to you.