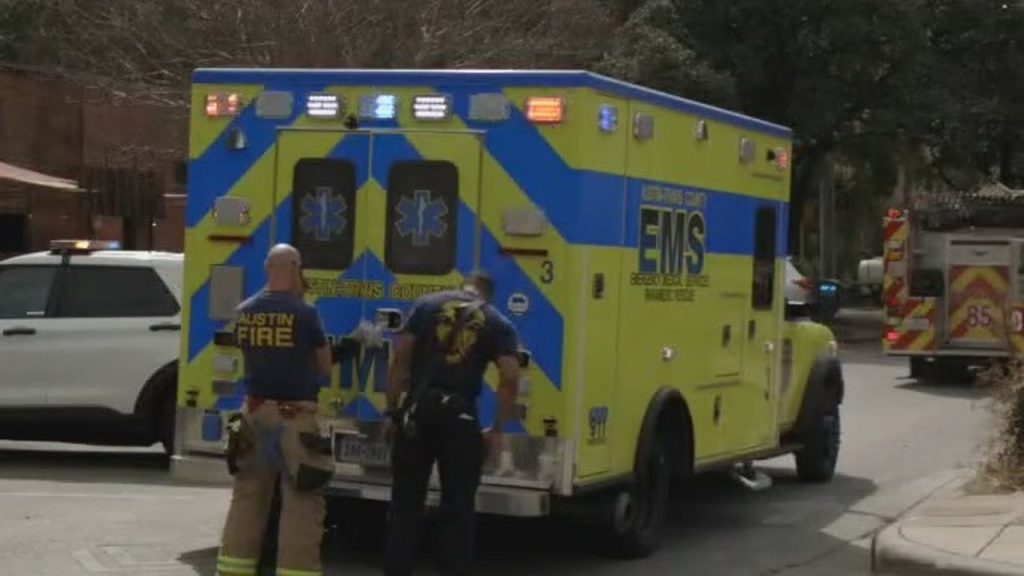 The software helps medics follow patient outcomes as well as create a heatmap of drug overdoses in the area.

“Our base average is 60 (overdoses.) We saw 120 last month… In the past, we were seeing overdoses related to heroin use, narcotic use. Now that fentanyl is adulterating other things like pills, like crack cocaine, powder cocaine, as well as methamphetamine – we’re seeing overdoses in all kinds of different substance use disorder patients,” Escott explained.

“One of the challenges we have and in creating effective public policy is the data lives in different datasets and it doesn’t talk to one another.” said Escott, adding “ESO is starting to bridge some of that data together.”

Prior to EHR medics were not informed of patient outcome.

“Imagine being a doctor and you diagnose your patient, but you never knew whether that was what was really wrong with them,” said ESO Chief Product Officer Allen Johnson.

Escott, says Austin-Travis County hopes to use EHR data to create a heat map “for where the hotspots of overdoses are, which helps us to drive public policy in the right spots.”

How a data centre can help scale your software business

How to cut your company’s software costs, according to the experts