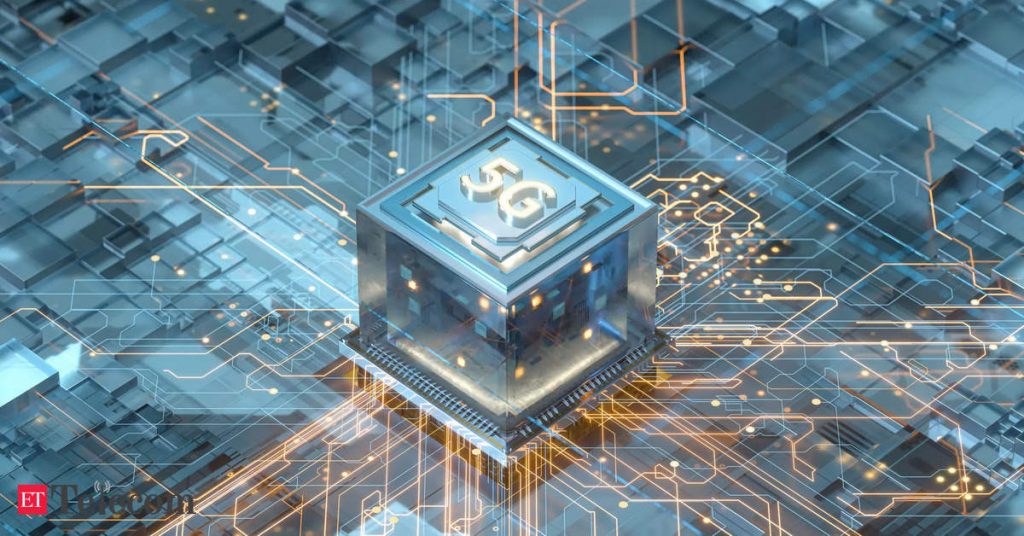 “The 29th Meeting of the APT Wireless Group (AWG-29) organized by the Asia Pacific Telecommunity (APT) concluded today with the final approval of the new APT 600 MHz band plan that will open an additional 40+40 MHz prime UHF spectrum,” the Bangkok-based telecom organization said in a statement.

The new spectrum band plan is in addition to the 45+45MHz in the 700MHz band which was earlier approved by the AWG in 2013.

Bharat Bhatia, President IAFI, who chaired an important Task Group (TG) in the AWG-29 dealing with public protection and disaster relief, said that the outcomes of the AWG will have a far-reaching impact on the rollout of 5G in India.

“The 5G recommendations are expected to be out in a week or 10 days since the initiative is voluminous including multiple bands,” Trai secretary V Raghunandan told ET.

The Telecom Regulatory Authority of India (TRAI) is already considering this new 600MHz band for the upcoming 5G auctions in India. The sector regulator is expected to release its much-awaited recommendations for 5G airwaves pricing within 10 days.

The statement added that AWG is also preparing a new report on emerging critical applications and use cases of 5G for industrial, societal, and enterprise users which is expected to be completed by September 2022.

“[The report] will cover private mobile broadband networks to meet the needs of Industry 4.0 and other enterprise users for local-area coverage or virtual private networks on a public mobile operator network,” it said.