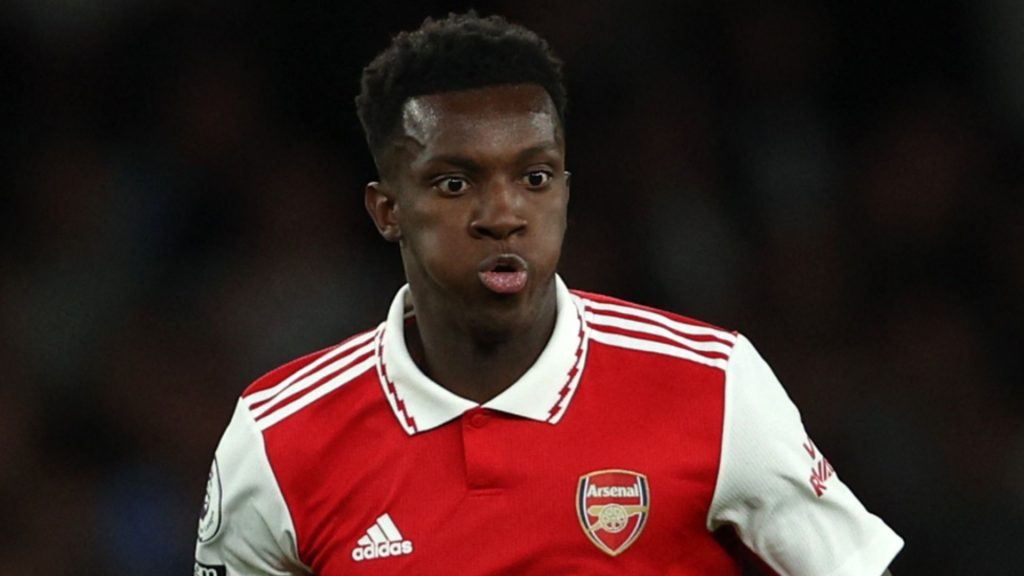 Arsenal can potentially leapfrog Bodo/Glimt into first place in Group A of the Europa League when the sides collide at the Emirates Stadium on Thursday. The Gunners have been flying high in the Premier League and already put a win on the board in Europe by beating Zurich in their opener.

Their Norwegian rivals also defeated Zurich and held PSV to a draw in the Netherlands, but will have to be on top of their game if they want to upset Mikel Arteta’s side in north London.

GOAL brings you details on how to watch the game on TV in the U.S., UK and India as well as how to stream it live online.

This page contains affiliate links. When you subscribe through the links provided, we may earn a commission.

In the United States (U.S.), the game can be watched live and on-demand with fuboTV (start with a free trial). New users can sign up for a free seven-day trial of the live sports streaming service, which can be accessed via iOS, Android, Chromecast, Amazon Fire TV, Roku and Apple TV as well as on a web browser.

In the UK, BT Sport 2 is showing the game on TV, with a live stream available through the BT Player.

Fans in India can catch the Europa League clash on the Sony Sports Network, with streaming services on SonyLIV.

Emile Smith Rowe and Mohamed Elneny are the two Arsenal players who are definitely out of the game, with the duo contending with long-term injuries. Arteta is expected to give many of his first-team players the night off, with an eye on the upcoming clash against Liverpool.

Reiss Nelson is set to come into the team, as is Eddie Nketiah, while Cedric Soares is in contention at right-back after making a return to training, but faces competition from Takehiro Tomiyasu. Fabio Vieira is expected to feature in midfield.

Sondre Fet is a long-term absentee for Bodo/Glimt and the game against Arsenal comes much too soon for him to be involved. Hugo Vetlesen will battle it out with Albert Gronbaek for a place in the midfield.

Amahl Pellegrino has been in lethal form for Bodo/Glimt on the domestic front, but faces competition from Ola Solbakken, who offers a different dynamic in attack.