Are Android-based game-streaming handhelds a fad, or are they the future? 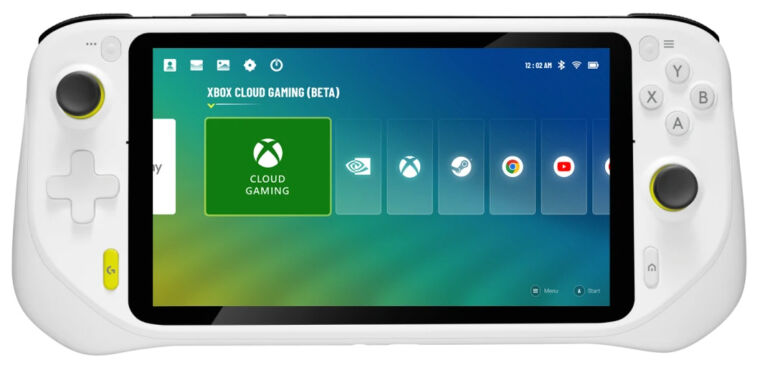 It’s not every day that you see the attempted birth of an entirely new category of video game hardware. But it feels like that’s what we’re seeing this month with the announcement of the Logitech G Cloud and the Razer Edge 5G handheld gaming systems.

While these devices (and somewhat similar emulation-focused handhelds like the AYN Odin) have their differences, they share Qualcomm SnapDragon internals, an Android-based OS, and vaguely Switch-like hardware designs. And while these devices can natively run games designed for Android phones (for whatever that’s worth), the main focus seems to be streaming portable versions of high-end console and PC games through various cloud-gaming providers or in-home streaming options.

It’s too early to know how well these handhelds will serve their stated purpose, or how much actual market demand there is for dedicated portable devices that primarily play games hosted on remote servers or platforms. Still, we can’t help but compare and contrast this new hardware design trend with the last major (failed) attempt to create a new category of gaming hardware: the microconsole.

If you weren’t paying close attention to the video game market in the early 2010s, you might have totally missed the microconsole boomlet that swept a specific corner of the industry. It started back in 2012 with the crowdfunding success of the Ouya and spread from there as established brands like Sony, Nvidia, Mad Catz, Apple, and Amazon all jumped into the market in one form or another.

The pitch, in each case, was similar: Why buy a $400 console when a $100 to $200 microconsole could play “good enough” versions of some of the same games on your TV for less upfront cost. The problem with that pitch, it turns out, was largely with the some part of the “some of the same games.”

The usual microconsole software mix of years-old, warmed-over legacy titles and a handful of indie ports didn’t really lure many gamers away from the big-name exclusives and big-budget third-party experiences on the likes of PlayStation and Xbox (which also featured a huge array of indie gems). Turns out the vast majority of gamers were willing to pay a little bit more upfront to have the most powerful console hardware with the most in-demand games.

The similarities to today’s streaming handheld trend are hard to avoid. Once again, some less-than-traditional game hardware companies are developing new, cheaper hardware based on Android and the latest cheap system-on-a-chip technology. Once again, the pitch involves that hardware providing “good enough” versions of some of the same games available on more powerful hardware. Once again, the hardware itself is essentially an interchangeable commodity, with none of the attractive first-party exclusives that might convince skeptical gamers to take the plunge.

Is gaming history repeating itself here?