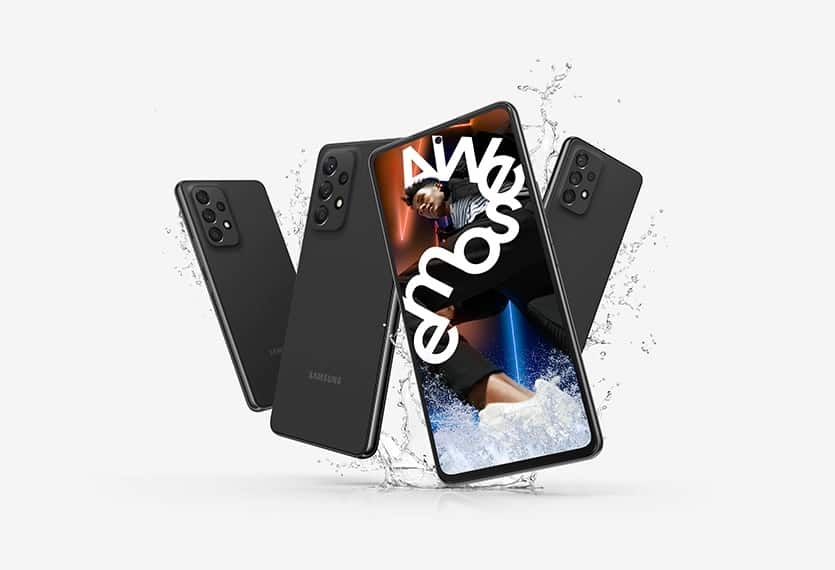 Samsung last week began rolling out the April 2022 Android security patch to the Galaxy A53 5G. The initial rollout was limited to the company’s homeland South Korea and India. The update is now available to users in Europe as well. Other remaining markets should also soon join the party.

Along with the latest SMR (security maintenance release), the new update for the Galaxy A53 5G also brings some camera-related improvements. When the rollout first began, Samsung didn’t specify what else the newly released mid-ranger is getting along with this month’s security update. The changelog simply said, “new and/or enhanced features.”

But the changelog for the same update in Europe mentions stability improvements for the camera. Samsung more often than not pushes these kinds of camera optimizations to its new devices. We were expecting the Galaxy A53 5G to receive it too, and it has. Of course, the April SMR is part of the package too. It patches more than 80 vulnerabilities found in Google’s version of Android as well as Samsung’s custom software. Several of those vulnerabilities were labeled “critical” by the company.

The Galaxy A53 5G will receive updates until Android 16

Samsung launched the Galaxy A53 5G last month. It is a well-positioned device that offers more for less. You get several flagship-grade features without unnecessary extras. Perhaps this mantra has helped the Korean brand establish the Galaxy A5x series as a crowd favorite.

To make the lineup more appealing, the company has now promised the same level of software support to the Galaxy A53 5G as the Galaxy S22 flagship series. These phones will get as many as four major Android OS updates. Debuted with Android 12 onboard, the new Samsung mid-ranger will receive updates until Android 16, which should arrive in late 2025 or early 2026. It will also get an additional year of security updates.

In the meantime, the Galaxy A53 5G is now receiving the April 2022 security update widely. The update is already available to users in most European countries. The new firmware version for the phone is A536BXXU1AVCC. You should get a notification for the OTA (over the air) software package once it becomes available for your phone. You can also manually check for updates from the Settings app. Simple scroll down to the Software update menu and tap on Download and install to see if an OTA file is pending download. If there’s no update available, check back again later.