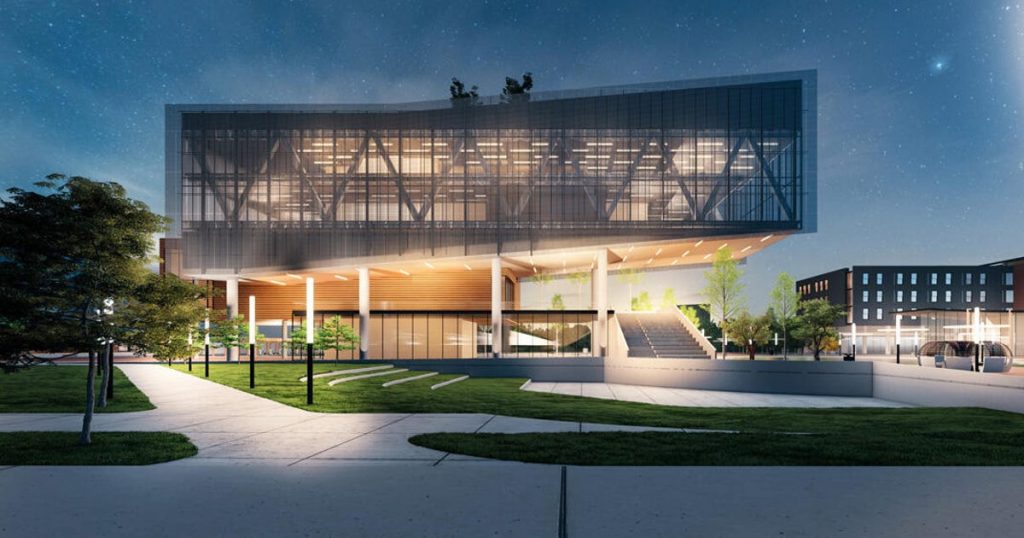 Apple is opening a developer academy in Michigan and helping to launch an educational center in Georgia, as part of its its $100 million “racial equity and justice” initiative announced last year. The two projects, designed to work with Michigan State University in Detroit, and with historically black colleges and universities in Atlanta, are aimed at helping typically underserved communities.

Later this year, Apple said, it plans to open a developer academy in Detroit. The program is designed with Michigan State University to help support black entrepreneurs and coders. It’ll be free for students.

“It’s about giving people opportunity,” said Apple CEO Tim Cook, in an interview with CBS This Morning Wednesday when announcing the initiatives.

“We know the talent is already there,” said Apple’s Lisa Jackson, head of environment, policy and social initiatives, in her interview with CBS This Morning. “We know these students are trying to do what every student does — propel themselves to a better future and a better life.”

The move is the latest way Apple has attempted to help bridge what’s known as the digital divide, where more than 18 million people don’t have access to high-speed internet and many more don’t have opportunity to learn the skills needed to work in the lucrative tech industry. Many low-income students and households can’t afford computers and tablets powerful enough for remote learning and work.

Apple said it’s not just focused on education, but will also help to invest in minority-owned businesses. It’s investing $10 million with Harlem Capital, an early-stage venture firm in New York, which aims to invest in 1,000 companies with diverse founders over the next 20 years. Apple also said it’s investing $25 million in the Clear View Impact Fund to support lending to small and medium-size businesses.

In addition, Apple is making a contribution to The King Center in Atlanta, which acts as a memorial for Dr. Martin Luther King Jr. In the past, it has donated to other civil rights nonprofits including the Birmingham Civil Rights Institute and Equal Justice Initiative in Montgomery, Alabama.

See also: iPhone 11 vs. iPhone X: Cameras, battery and all the specs compared

Apple Fitness Plus: A workout plan built around your…