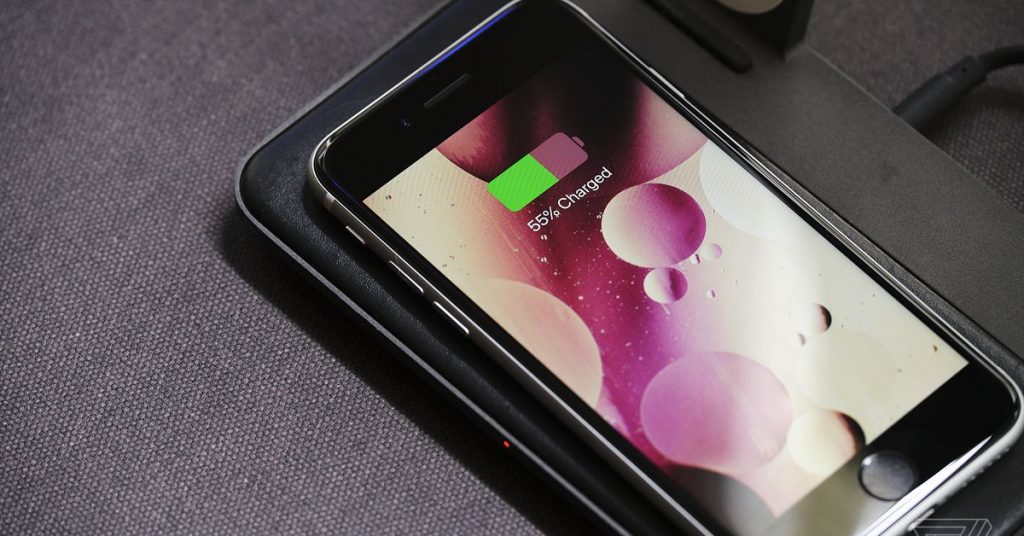 Bloomberg reporter Mark Gurman is typically a reliable source for Apple rumors, so we’re listening when he says the company is targeting March 8th for a spring event to show off a new low-cost iPhone SE with 5G, as well as a refreshed iPad Air that adds a new CPU and 5G for cellular-equipped models.

Rumors of an update for the iPhone SE have been around since before the iPhone 13 launched, and now Bloomberg says we should expect to see a faster chip and improved cameras inside a shell that’s similar to the existing model that has a 4.7-inch screen. The current iPhone SE was introduced in 2020, and its $399 price is the same now as it was on launch day, so an A15 CPU and 5G could make it a much better value. There’s no word on the fate of Touch ID, but without a design update, that seems unlikely to change.

For iPhones and iPads that use Face ID, Gurman hears that we should expect a new version of iOS with mask-friendly facial recognition support in March also. Software updates could also add new emoji and the much-anticipated Universal Control feature that links a single keyboard and mouse setup to work across multiple Macs and iPads.

Speaking of the Mac, a new model with Apple’s custom CPU tech inside could arrive in March also, although it’s not tipped for the same event. Later in 2022, we can likely look forward to “new iMac and Mac Pro desktops, a redesigned MacBook Air, an updated low-end MacBook Pro, three Apple Watches, four iPhone 14 models, and new AirPods.” Just don’t stay up waiting for an opportunity to buy an Apple mixed reality AR / VR headset — that is unlikely to arrive until 2023 at the earliest.