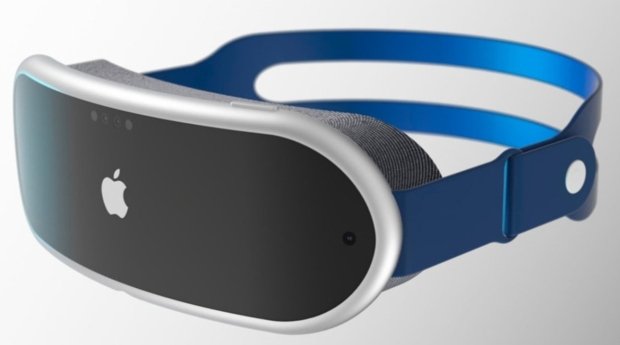 Apple’s upcoming AR headset is meant to be a game-changer and would replace the iPhone over the next 10 years — and is now facing delays of “at least a few months” according to sources of Bloomberg.

Bloomberg reports from the usual “people familiar with the situation” that Apple is “potentially delaying its first major new product since the Apple Watch in 2015“. Apple was meant to unveil its next-gen headset that would combine the worlds of virtual and augmented realities at its WWDC (Worldwide Developers Conference) in June 2022, and a release later this year… but that isn’t happening anymore.

The new Apple AR headset is reportedly facing “development challenges” that include overheating, cameras and software “have made it harder to stay on track” according to people involved in the project. The sources said that these issues could force Apple to delay the announcement of its AR headset until later this year, or even into 2023 — while the headset itself is pretty much confirmed to be delayed into 2023 at the very earliest.

A major delay of arguably what should be Apple’s most ambitious (and magical) product ever, isn’t going to go down well, but if the time the company uses to polish it to perfection… it will be worth it. Apple products can be joked around about, but at the end of the day they make some of the best products on the planet, and I’m sure their upcoming AR headset will be no different.