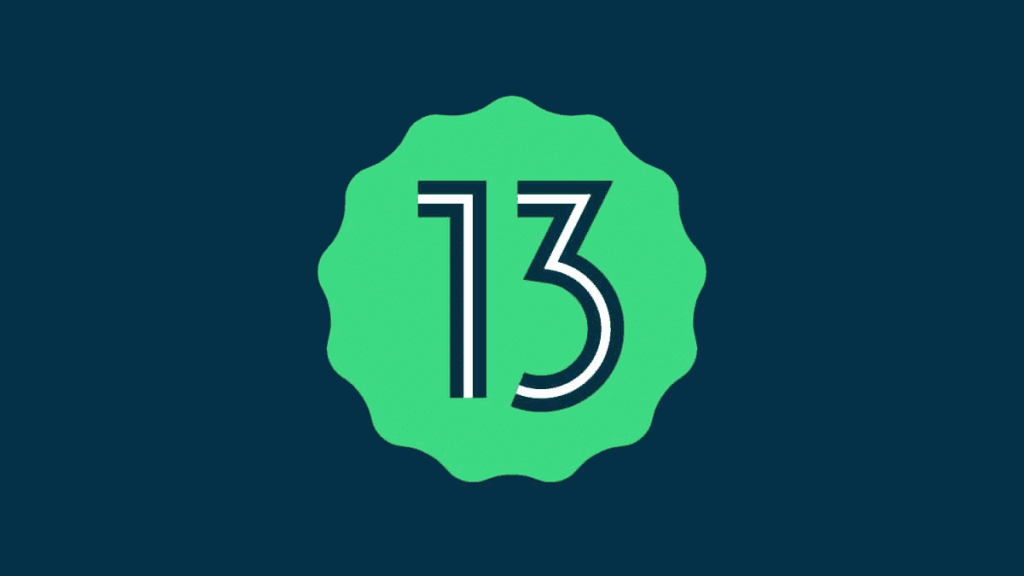 Android 13 will have an unexpected option. With the next version of Android, Google will allow limiting the internet connection speed; whether in Wi-Fi, 5G or 4G. Obviously, this tool is especially useful for developers.

A few days ago, Google rolled out the Android 13 Developer Preview 2 update. This new version, exclusively intended for developers, offers a preview of the novelties that will be inaugurated by the Mountain View giant with Android 13.

While digging through the update’s code, several developers spotted changes in the Android system. This is the case of Mishaal Rahman, computer expert of the Esper blog and former editor of XDA.

According to the expert, this tool is for developers who wish to test the operation of their applications in a situation where the Internet connection is less than optimal. “Unforeseen issues can arise when a device’s internet connection is slow, and developers can get ahead of these issues by testing their apps under simulated network conditions,” says Mishaal Rahman.

Until now, Android and Android Studio, the Android app development tool; did not allow you to simulate a bad Internet connection. With this feature, which will probably be useless for users, Google seeks to facilitate the work of development teams. Through the IssueTracker, a Google employee confirmed the arrival of the tool on Android 13.

As a reminder, the deployment of the final and stable version of Android 13 is not planned before September 2022. If Google remains faithful to its habits, a first public beta will be available in the wake of the Google I/O. The brand’s annual high mass will take place on May 11 and 12, 2022.

A few years ago, Android already tried to implement battery usage notifications; but the feature turns out to be too intrusive. Now notifications will be more “moderate” – having appeared once, they will not appear again for at least 24 hours.

If the system detects that the increased power consumption associates with an application that displays information to the user in the Foreground service mode, it waits for the demonstration to end or the corresponding process to complete, and shows a notification only if the application continues to consume a lot of power after that.