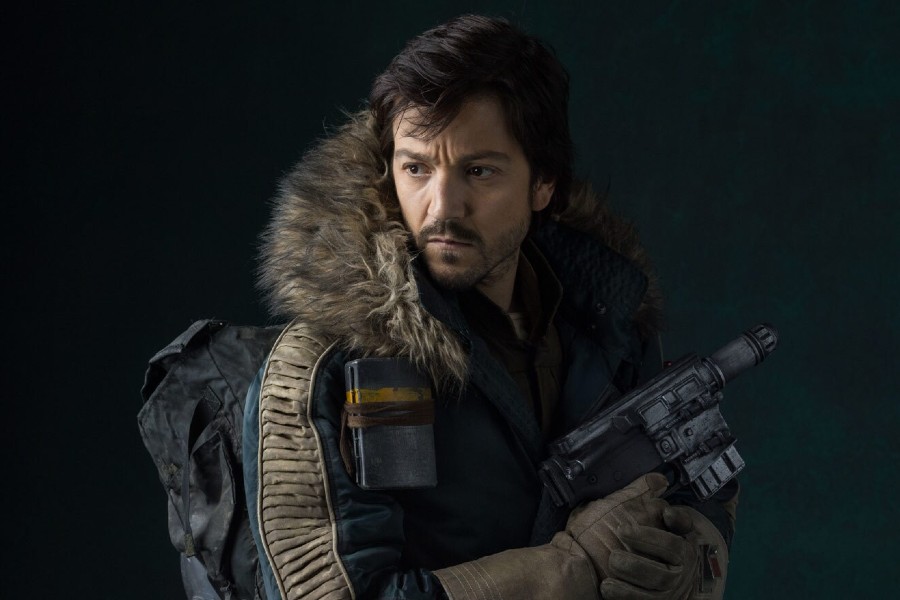 Disney/Lucasfilm’s new episodic program, “Star Wars: Andor,” topped Reelgood’s weekly Top 10 chart (Sept. 22-28) based on the media measurement company’s first-party data from how its 5 million users in the U.S. interact with movies and TV shows on the platform in real-time.

Regular chart topper Netflix secured three movies on the week’s ranking, with Lou at No. 2, Do Revenge at No. 6, and Father Stu at No. 10. Prime Video’s “The Lord of the Rings: The Rings of Power” and HBO Max’s “House of the Dragon” continue their battle for streaming viewership among expensively produced period fantasy programming.