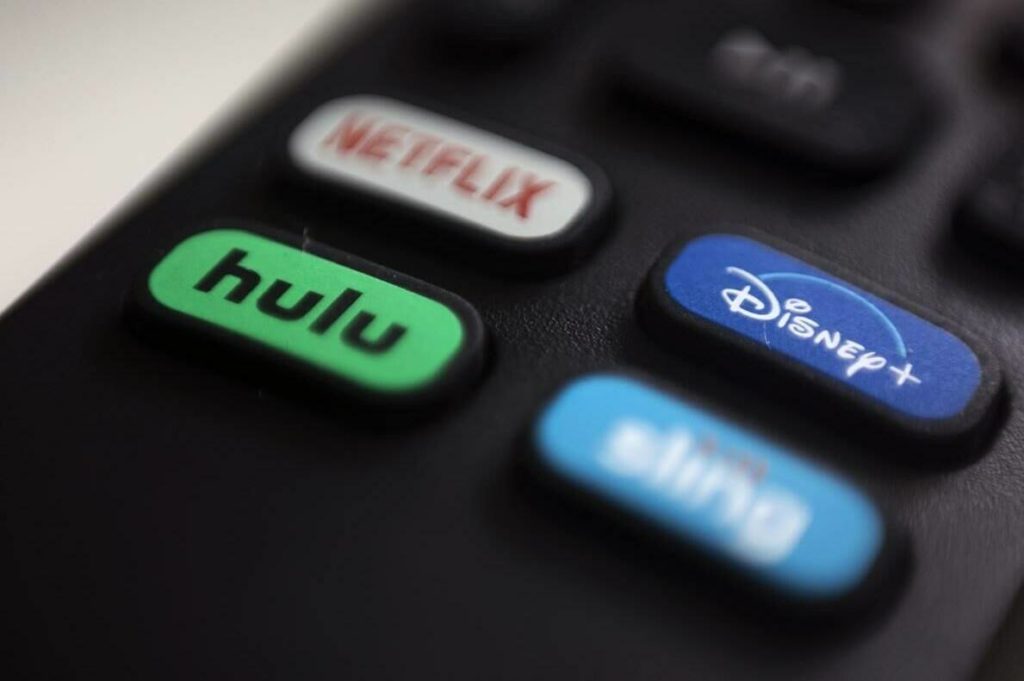 Internet experts have cast doubt on whether the body the federal government wants to regulate streaming services and video-sharing platforms such as YouTube and Netflix has the expertise to do so.

They have also questioned whether the Canadian Radio-television and Telecommunications Commission should be given new regulatory powers, or even if it fully understands how the internet now operates.

The government last week introduced the Online Streaming Act which would subject streaming services such as Spotify and Crave to the same rules as Canadian broadcasters.

The bill would put the commission in charge of regulating streaming services and video-sharing sites, as well as traditional broadcasters.

Michael Geist, the University of Ottawa’s Canada Research Chair in internet and e-commerce law, questioned whether the CRTC has the technical expertise to do this.

He said Bill C-11 — an updated version of Bill C-10 which did not become law before the election — would give the regulator sweeping jurisdiction over audiovisual services around the world, which it might not be equipped to handle.

“Vesting so much power in the hands of the CRTC is exceptionally risky,” he said. “There is simply no evidence that the CRTC has the expertise to address these issues. By making the CRTC the de facto regulator of the internet, the government’s strategy poses a serious threat to innovation, competition and freedom of expression.”

This week, a committee of MPs grilled CRTC chairman Ian Scott, including about why some of the regulator’s reports take so long to complete.

“If we are going to enlarge their mandate we need more innovative leadership in that organization,” said Nathaniel Erskine-Smith, a Liberal member of the House of Commons industry committee, in an interview.

The internet Society, a group that advocates for an open and secure internet, said giving the CRTC power to regulate such a global resource shows the government doesn’t understand how the web works or how Canadians consume content.

“C-11, like its predecessor C-10, is an attempt to update the archaic broadcasting legislation act and apply it to 21st-century technologies. However, the internet is not a broadcaster,” said Mark Buell, vice-president of the North America chapter of the society.

The Online Streaming Act would force web firms to offer a set amount of Canadian content and invest heavily in Canada’s cultural industries, including film, television and music.

Bill C-11, as it is known in Parliament, updates the 1991 Broadcasting Act, which predates the internet revolution that changed the way people watch video content and listen to music.

The bill addresses some of the concerns raised by critics of its predecessor C-10, including that it would clamp down on ordinary internet users who post amusing videos of animals on YouTube.

Introducing the bill at a recent news conference, Heritage Minister Pablo Rodriguez said it would not include the regulation of cat videos or any other non-commercial content. He has asked the CRTC to look into how commercial content should be specifically defined.

The CRTC said the new bill addressed many of the concerns it had raised about its predecessor.

“The CRTC welcomes the government’s tabling of a new bill that addresses the changing digital broadcasting environment, provides for a more flexible approach to regulation and modernizes the CRTC’s enforcement powers,” it said in a statement.

“This bill will be studied by Parliament and we will follow the work of parliamentarians with interest.”