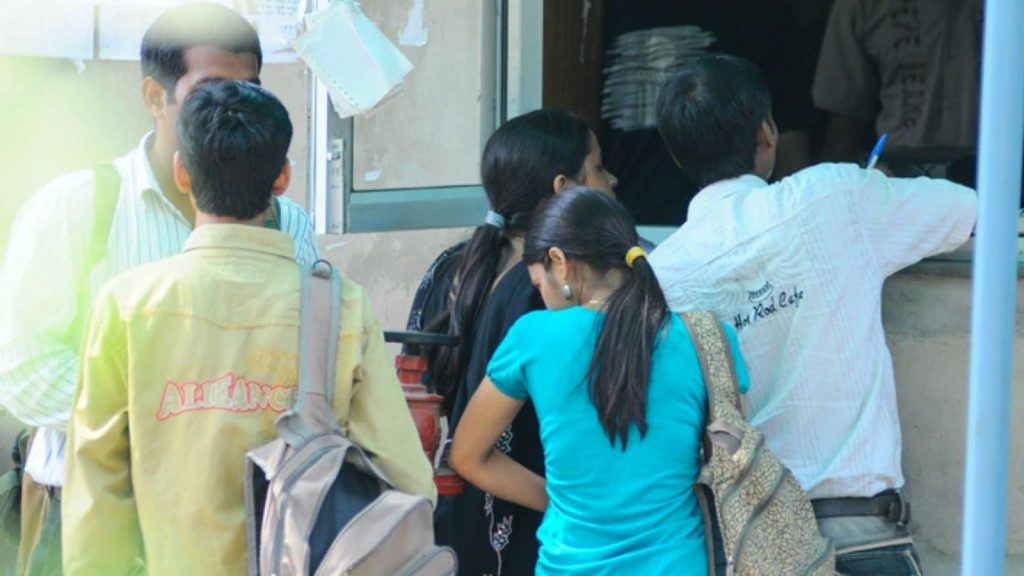 Union Home Minister Amit Shah on Saturday urged the Tamil Nadu government to impart technical education in Tamil and listed out the various initiatives from the Centre towards the state over the years, including on the funds front.

Prime Minister Narenda Modi had shown special focus on the growth of the southern state, he added. Under Modi’s leadership, the country has witnessed fast-paced economic growth and would achieve the USD 5-trillion economy goal by 2025, Shah said in his address at the 75th platinum jubilee celebrations of N Srinivasan-helmed The India Cements Ltd here.

“I appeal to the Tamil Nadu government to introduce Tamil as the medium of instruction in medical and technical education. A number of state governments have made this effort and students have started deriving educational benefits out of it,” he said.

The state is ruled by the M K Stalin-led DMK. “If the Tamil Nadu government makes the move to provide medical and technical education in Tamil language, it will in itself be considered as a great service to the promotion of the language,” he said.

Tamil as the mother tongue would help students understand their lessons better and will help them in attaining higher education and conducting further research in their subjects, Shah said.

Tamil is one of the oldest languages in the world. Preserving and promoting Tamil language is the responsibility of the entire nation, he added.

Shah noted that Modi has laid special focus on the growth of Tamil Nadu and the Centre has created opportunities on the investments in defence sector by announcing the Chennai-Salem, Coimbatore, Hosur as the defence corridor.

For development of national highways in Tamil Nadu, the government has allocated Rs 8,700 crore and apart from that, for laying up of 2,800 km roads, Rs 91,570 crore has been earmarked, he said.

The NDA government also sanctioned 64 road projects in Tamil Nadu worth Rs 47,589 crore and for taking up the Phase II expansion work in Chennai Metro Rail Ltd Rs 3,770 crore has been allocated, he said. He said welfare schemes announced by the NDA government, including PM Awas Yojana for housing, and Swacch Bharat Abhiyan for construction of toilets and free electricity were driving the growth.

“India Cements has become one of the top cement companies in the country. It has also forayed into shipping, mining, infrastructure, sports and so on… ” he said.

Shah noted that the company produces 15.5 million tonne of cement through its 10 manufacturing facilities across the country.

“In the last eight years, the country has seen fast-paced economic growth. will become a USD 5-trillion economy, ” he said.

Citing a report, Shah stressed the need for good infrastructure and added that the country would become the third largest economy by 2027.

He pointed out that the International Monetary Fund has termed India as a ‘bright spot on dark horizon’ and praised for its economic growth and reforms over the last few years.

“To boost research and development, the Modi government has brought in new policies”, Shah said.

He pointed out that the India has overtaken United Kingdom to become the 5th largest economy in the world after being in the 11th place.

Shah referred to the Goods and Services Tax collection which stood at Rs 1.51 lakh crore, while the UPI transactions breached Rs 12.11 lakh crore in October.

Referring to the vaccine developed in the country against the COVID-19 outbreak, he said besides vaccinating 225 crore people, the country also exported the vaccines to overseas markets.