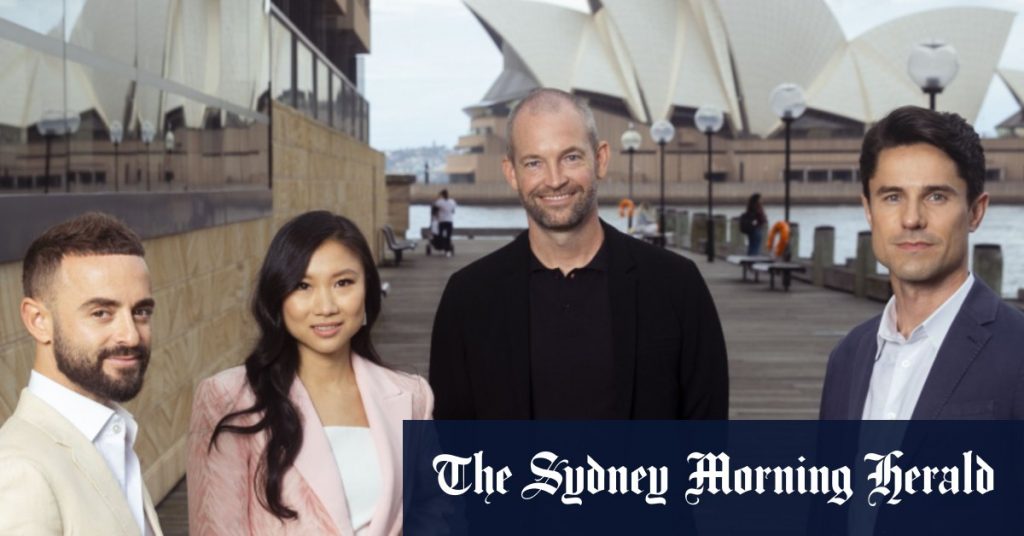 Amazon Prime Video is considering launching international versions of its local reality series Luxe Listings after the first season outperformed expectations in countries outside of Australia.

The streaming giant announced plans to air a third season of Luxe Listings Sydney, which showcases some of the most expensive properties in the city, before the end of the year. But James Farrell, Amazon Studio’s vice president of local original film and TV said teams across the world were already trying to find a way to make their versions.

“What surprised me was how well it travelled outside Australia,” Mr Farrell said. “We’re thinking should we remake it in Canada? Should we make it in Europe?

“This was the first one, and it’s gone so well that all the teams around the world that have seen this one are saying ‘hey, we’re going do that here.’ It’s really cool to kind of have an idea originate and do so well that we want to do it in more places.”

Amazon Prime Video’s local content boss Tyler Bern said the company did not break out audience viewing for any of its programs, but the commission of a third season was indicative of its success. Mr Bern’s comments were made as Prime Video announced the release of its first local film, Five Blind Dates, written by actor and influencer Shuang Hu. The film, which is about a Chinese Australian tea-shop owner looking for love, will start production in April.

Five Blind Dates is the 15th local program to be commissioned by Amazon Prime Video since 2019. Mr Bern said last May the company had invested $150 million in local programs through the launch of documentaries such as The Test, stand-up comedy specials such as LOL: Last One Laughing AU and dramas including Back to the Rafters.

Like other global streaming giants, Amazon Prime Video has come under pressure in recent years to increase its investment in local content. Communications Minister Paul Fletcher announced plans to establish an incentive scheme, which would require global services to invest in Australian content and report annually on expenditure. If these services fail to invest 5 per cent of gross Australian revenue in local content, the scheme would mandate them. The streaming giants already believe they invest enough in the market without it.