All populated areas in Sarawak to have 4G coverage by 2023 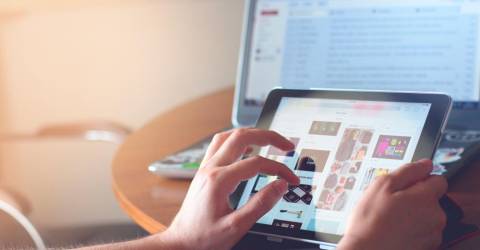 KUCHING: The 4G telecommunication coverage in populated areas in Sarawak is expected to reach 100 per cent by next year, Sarawak Utilities and Telecommunications Minister Datuk Julaihi Narawi said today.

According to information from the Malaysian Communications and Multimedia Commission (MCMC), 82.86 per cent of populated areas in the state have received 4G coverage last year.

Speaking to reporters after visiting the Sarawak MCMC office here today, he said that 636 new towers costing RM4.09 billion would be built under phase one of the Jalinan Digital Negara (Jendela) programme to achieve this target.

“A total of 299 Jendela phase one towers have been provided to appointed service providers in January 2022 and are expected to be operational in the third quarter of 2023. The remaining 337 towers are expected to be built from this March and are scheduled to be completed next year,” he said.

He said the towers would add to the 109 new 4G towers in Sarawak that are expected to be operational in the second quarter of 2023.

Also, Julaihi said 2,442 transmitter stations in Sarawak have been upgraded completely to 4G network and 572 more are expected to complete their upgrades by next month.

He said 523 locations have been identified for satellite installations under the Jendela plan to overcome the lack of broadband coverage in the interior areas of the state and would enable residents there to gain free broadband access for two years.

“This alternative facility was implemented in October 2021 and currently, 418 locations have completed their installations and are operational, with 105 locations scheduled for completion come May 2022,” he added.