Alex Kapranos: “It’s absurd how much power streaming services have over artists” 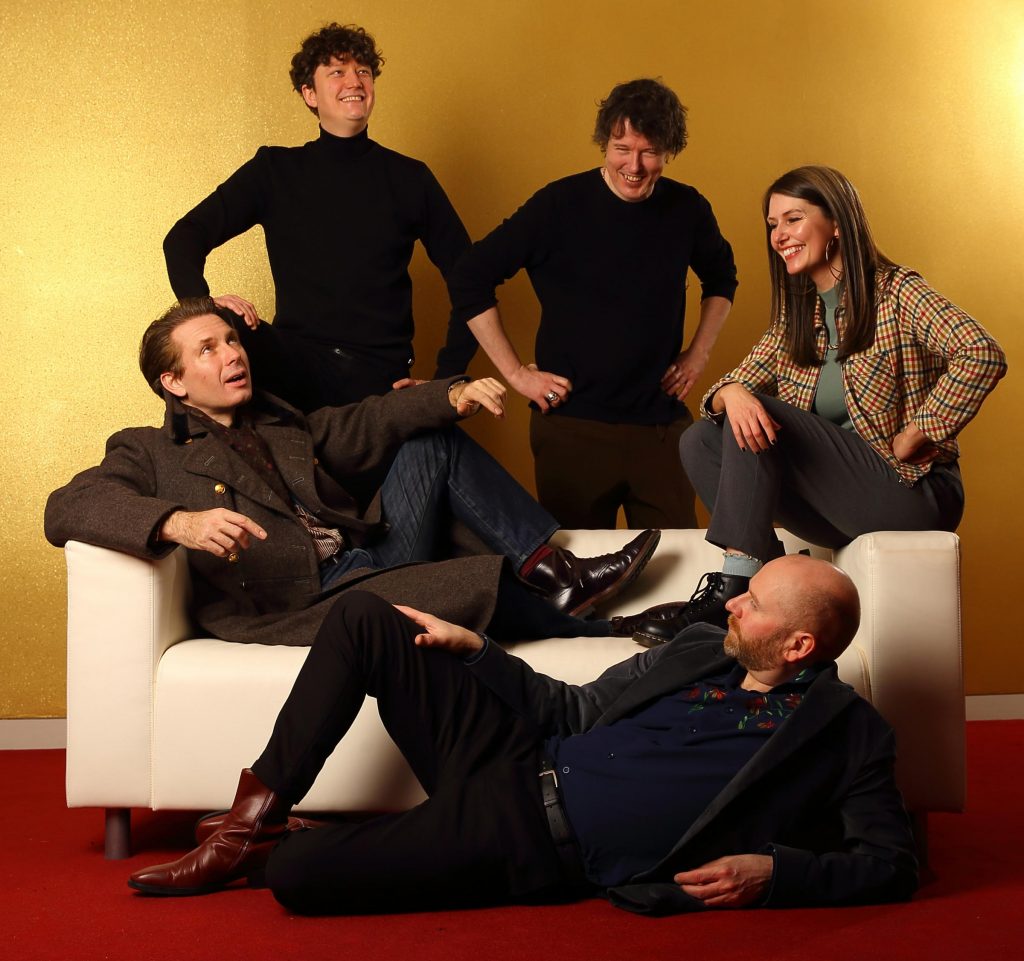 Franz Ferdinand have spoken out about the row between Neil Young and Spotify. In an interview with The Herald Magazine the band called for musicians to band together to take on the might of the streaming giant.

Young withdrew his music from the streaming platform after it hosted a podcast by Joe Rogan in which he interviewed anti-vaxxer Robert Malone. Young accused Spotify of spreading fake information about vaccines.

Joni Mitchell also withdrew her music from Spotify and others have announced their intention to do so.

Speaking to The Herald Magazine, Franz Ferdinand’s front man Alex Kapranos said that it was “absurd” that the streaming services have so much power over the artist.

“In terms of scale, we have way more power,” Kapranos said. “But we’re just so useless at organising ourselves.”

You can read the whole interview here