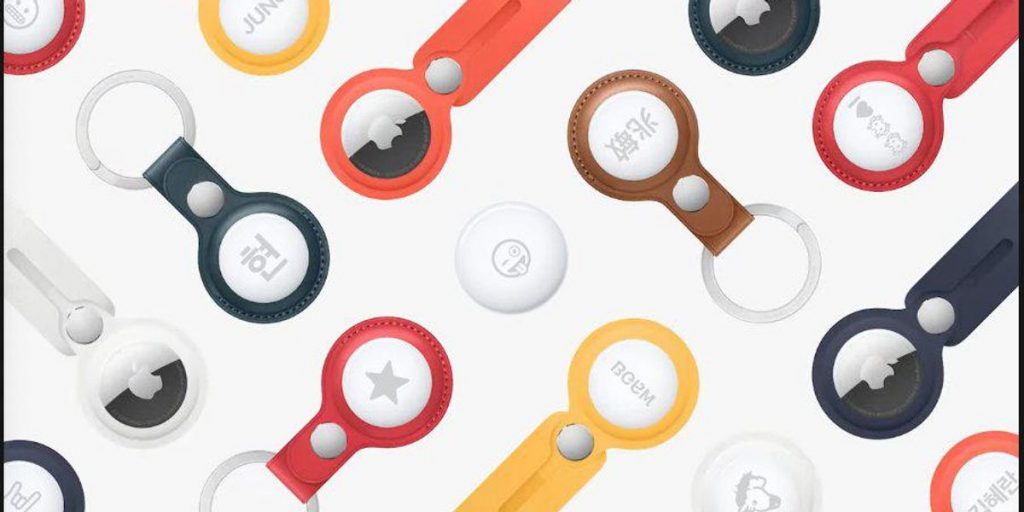 TikTok is taking over

Mark Zuckerberg confirmed what everyone knows to be true: TikTok is a force to be reckoned with. As Meta’s stock tanked after the company reported its first drop in Facebook users ever, Zuckerberg emphasized the importance of short-form video. So expect to see even more focus on Reels, Meta’s short-form video feature, as it looks to take on TikTok. Meta isn’t the only platform feeling pressure from the short-form video giant, either. Sundar Pichai said YouTube is continuing to focus on Shorts, its own TikTok clone.

The key to building the best short-form video platform seems to come down to how well companies can treat creators: YouTube highlighted all of the ways creators can make money off its platform late last month, and Instagram most recently began testing out creator subscriptions.

Meta said that Apple’s ad-tracking change, which requires apps to ask users if they want to be tracked, will result in a $10 billion sales drop this year. That admission has been a long time coming: The company said back in October that Apple’s ad-tracking rule was bound to hurt business. “The Facebook ad product — thanks to the Apple iOS changes — just doesn’t cut the mustard anymore,” Alexis Ohanian noted.

Snap had also expressed concerns about Apple’s change a few months ago, but CFO Derek Anderson said the company bounced back from the change “quicker than we anticipated.” Snap remains cautious, though, adding that it’ll take a couple more quarters before its ad partners are fully behind its new measurement solutions.

Pinterest had also worried about Apple’s change, but its retail advertisers helped offset that concern.

The chip shortage hasn’t gone away, but chip companies came out strong this quarter. Qualcomm performed well this quarter, following the likes of Samsung and Apple, which said the chip crisis has mainly impacted its older models. Intel even posted the best quarterly and full-year revenue in its history.

Not everyone is so optimistic about the shortage: Tesla said it won’t release any new models this year, in part because of the bottleneck.

Competition in the Cloud

AWS is keeping its commanding lead over the cloud-computing business, despite long-held predictions that Google and Microsoft would eventually outpace it. While Microsoft Azure revenue increased 46% and Google Cloud grew 44% last quarter, AWS revenue increased by 40%.

But Satya Nadella thinks Microsoft might make bigger moves in the coming quarter. He’s been saying since the fall that cloud infrastructure can combat inflation, and though Azure’s growth slowed from 50% and 51% the previous two quarters, the company is still broadcasting an optimistic outlook. Microsoft indicated that its cloud business will continue to accelerate next quarter, and given it has an edge on Amazon in business software, the company is probably hoping committed Office 365 users will shift towards wanting all their enterprise tech in one place.

Amazon is still dealing with a labor shortage. The issue is impacting Amazon Prime, which will see a $20 increase in its annual membership due in part to the rising cost of workers. Andy Jassy said labor supply shortages continued because of a surge in COVID-19 cases, but a rise in wages and transportation costs also haven’t helped.

The price hike for Amazon Prime follows a stressful holiday season for the company. Amazon spent billions to offset labor costs, transportation fees and supply chain issues ahead of the holiday season, while Apple said it lost billions because of similar issues. Apple hasn’t completely navigated labor shortages and high shipping fees either, but said it’s expecting those problems to let up by March.

Tesla is in its own world

Sure, Amazon might also be competing with Tesla in the race for the first efficient electric truck. But Elon Musk hasn’t seemed to notice.

The chip shortage is getting in the way of Tesla finally delivering its Cybertruck, which Musk originally said would be in production by 2021. But he missed that self-set deadline, and is again delaying expectations at least another year.

Instead, Musk wants all eyes on a flashy new humanoid robot Tesla will be releasing … at some point, maybe this year. (As we’ve learned, Musk is not great with deadlines.) It’s been assigned the code-name “Optimus,” and Musk said it’s the “most important product development” Tesla’s working on — despite the fact that he warned about an AI apocalypse just a few years ago.

Tech companies are still trying to figure out how to moderate content.

“It is important to me that we don’t take on the position of being a content censor.”

Sound familiar? That was Spotify’s CEO explaining to investors his handling of the Joe Rogan Experience podcast in a blog post last week, ahead of the company’s earnings call. But it’s awfully similar to how Mark Zuckerberg describes his thoughts on content moderation, over and over again.

Will platforms ever learn? Probably not until earnings force their hands. And though Spotify’s stock took about a 20% hit over the Joe Rogan controversy, the company is hoping it’ll blow over, just like Netflix’s controversial decision to stick with Dave Chappelle. “Usually when we’ve had controversies in the past, those are measured in months and not days. But I feel good about where we are in relation to that,” Ek said at the top of the company’s earnings call.

Some industry giants are losing momentum for the first time.

FAANG — the initials for five tech stocks that seemed perpetually bound for the moon.

While Apple, Amazon and Alphabet continue to appear unstoppable, earnings calls this past week have shaken up that inevitability for Meta and Netflix. Facebook’s daily users declined for the first time ever, while Netflix’s membership growth is slowing, and Netflix forecasted even bleaker news next quarter.

Make no mistake, though: The giants remain giant. Facebook has nearly 2 billion daily users, despite a more pronounced downturn in the U.S. Netflix added 8.3 million new subscribers last quarter. But stock prices still took a major hit, each falling about 20% after earnings. So while it may not yet be the end of the road, the ceiling may be in sight.