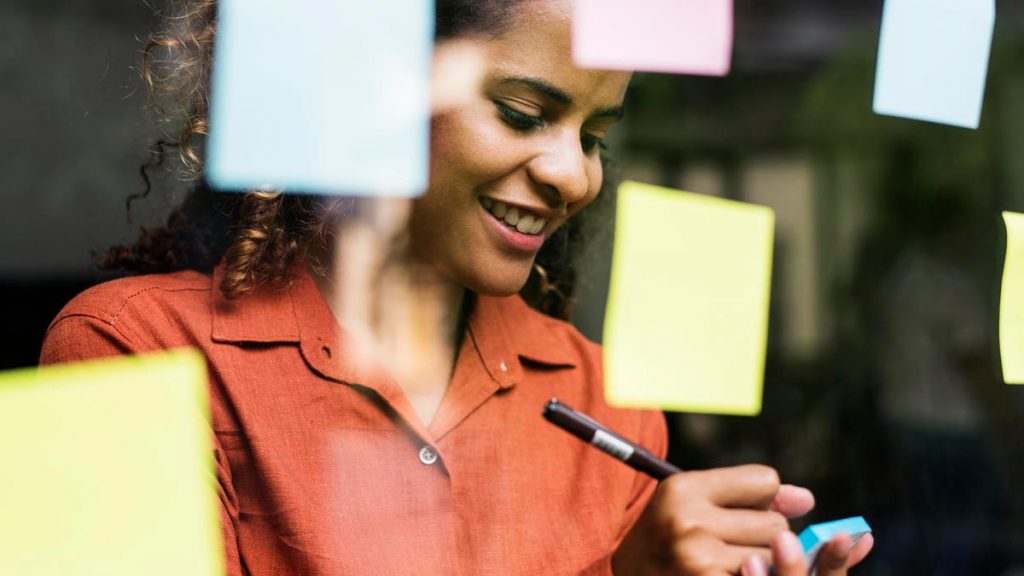 That’s a key takeaway of a discussion that took place at the recent GOTO 2022 conference between Pierre Pureur, co-author of Continuous Architecture in Practice, and Kurt Bittner, head of enterprise solutions at Scrum.org.

Rushing into a technology solution before asking the right questions means missing features or functions that may be vital to the business, he continued. “I’ve seen teams that start with the end in mind, and they know they want to bring in some technology. Someone told them, ‘We need to be on the Amazon cloud.’ The answer is going to be Amazon cloud, and you don’t even ask that question, right?”

For years, designing a software architecture meant designing something up front, then moving into the deployment stage. Under the traditional notion of architecture, “We don’t write a line of code until all the architecture is nailed down,” Pureur said.

“The problem with that approach is, of course, it’s very hard to know everything at once. Designing an architecture when more than half your requirements are incorrect is not going to give you good results. It’s tough to predict how a system is going to evolve.”

More agile approaches have evolved, making the process more iterative. Still, this assumes that, “You write code, and somehow the architecture, like a whale out of the water, kind of emerges.” But that leads to needing “a lot of refactoring and adjustment.”

Agile development is a step in the right direction, but for a continuous architecture, software designers and developers need to take it a step further.

Also: Coding skills are in demand, but companies want more from tech professionals

Six principles underpin a successful continuous architecture, Pureur explained. “None of the principles are new or earth-shattering, but together, they make a lot of sense.” These principles are: