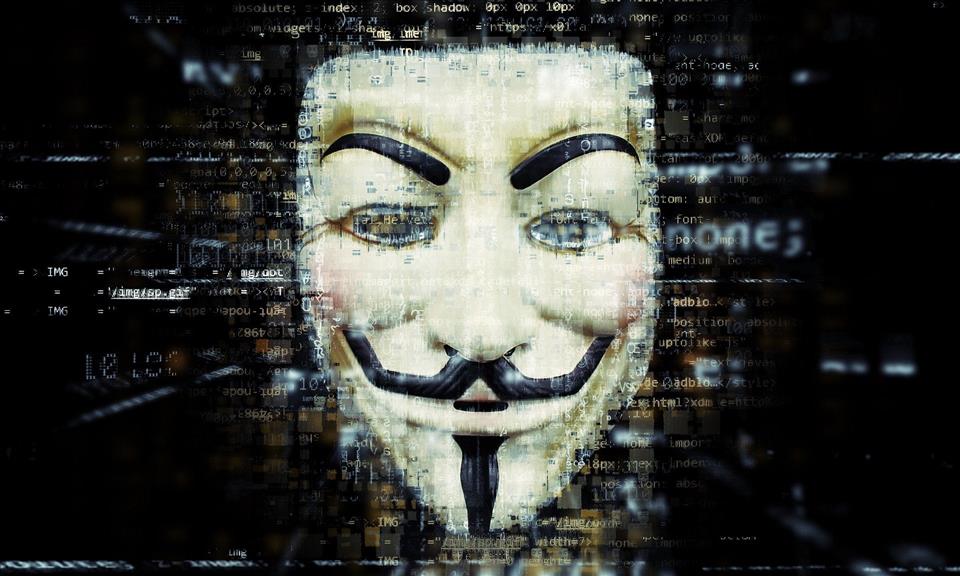 Anonymous says it has hacked Russian TV news channels and streaming services to broadcast footage of the war in Ukraine.

The hacking group has previously declared a ‘cyber war’ against Vladimir Putin’s government following the invasion of Ukraine.

Earlier today, the group said it was involved in the ‘biggest Anonymous op ever seen’ after hacking into various Russian news channels including Moscow 24 and Russia 24, as well as streaming sites to share footage of the war.

At the end of the clip, a message urged Russians to oppose the invasion – stating that ‘ordinary Russians are against the war’.

Last month Anonymous released a chilling warning to Putin, telling him his ‘secrets may no longer be safe’.

In the clip, which is directly addressed to Putin, a masked figure said:“Mr. Putin, the ongoing invasion of Ukraine has shown that your regime has no respect for human rights or the self-determination of your neighbors.

“In the past several days a full-scale invasion has commenced, civilian neighborhoods have been bombed and innocent people have been killed.


Legal Disclaimer: MENAFN provides the information “as is” without warranty of any kind. We do not accept any responsibility or liability for the accuracy, content, images, videos, licenses, completeness, legality, or reliability of the information contained in this article. If you have any complaints or copyright issues related to this article, kindly contact the provider above.