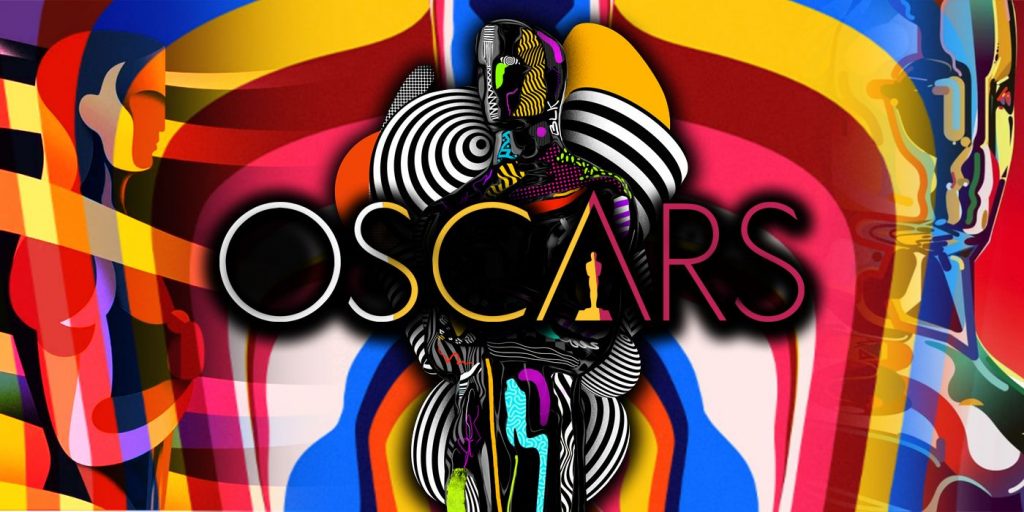 Despite being Hollywood’s most coveted awards ceremony, the Oscars seem to attract a lot of controversy. From award snubs to hosting scandals, each year brings new trouble to light from both film critics and general audiences. Per an exclusive with The Hollywood Reporter, the Academy has chosen to cut several awards from the upcoming broadcast on March 27. The awards will instead be presented off the air, a controversial move the Academy first attempted in 2018. However, the idea was quickly abandoned due to industry backlash.

Many details regarding the cuts are still under wraps. The exact categories are still unknown as is the method of delivery. Sources say the Academy will supposedly mimic the Tony Awards, which sometimes use the pre-show and commercial breaks for their presentations. Clips of the presentations are then edited and aired towards the end of the broadcast. Back in 2018, the Academy was looking to cut four awards from the broadcast. Learning from their past mistakes, it’s possible the committee is waiting on audience feedback before confirming the categories.

COLLIDER VIDEO OF THE DAY

The decision comes as the Academy looks to revitalize the ceremony. Last year’s 93rd Academy Awards saw the lowest ratings in its history at just over 10 million viewers. This year will also see the return of hosts, with Amy Schumer, Wanda Sykes, and Regina Hall set to share the role. As audiences know, the Oscars have chosen to forgo emcees over the past three years ever since Kevin Hart stepped away from the role only a few days before the 2019 broadcast. Reportedly, the low ratings caused infighting with broadcasting partner ABC, as the network owns exclusive broadcasting rights through 2028.

RELATED: The Oscars Will Include a Twitter-Voted Category for Fan Favorite Movie, so ‘Malignant’ Finally Has a ChanceThe second attempt at the previously controversial move is a bit of surprise due to the amount of criticism the Academy currently faces. The long-standing debate about the Oscars’ disconnect with the general public, and favoritism towards certain studios and artistic films resurfaces every year. But the rise of superhero films has led to a particularly constant demand for Academy recognition, especially as the continuously record-breaking Spider-Man: No Way Home was nominated only for Best Visual Effects. This single nomination has led many fans and industry workers to believe the film was snubbed and verbally criticize the Academy.

With 23 categories to award this year, it’s up in the air how the organization will choose to cut and air certain segments, while still recognizing the hard work put into the art from various branches of film. Time will tell if this move proves fruitful a second time around. This year’s ceremony will take place on March 27 at 8 p.m. ET on ABC.

How the Coronavirus Will Affect the 2021 Oscars

We could see a one-time rule change to allow VOD-only movies to compete for Oscars this year.

Shawnee Haas is a TV/Movies News Writer for Collider. She graduated in 2021 from the University of Central Florida with a bachelor’s in Film & TV Production. She enjoys writing nonfiction and creative fiction pieces in her free time and watching classic horror movies with her friends.