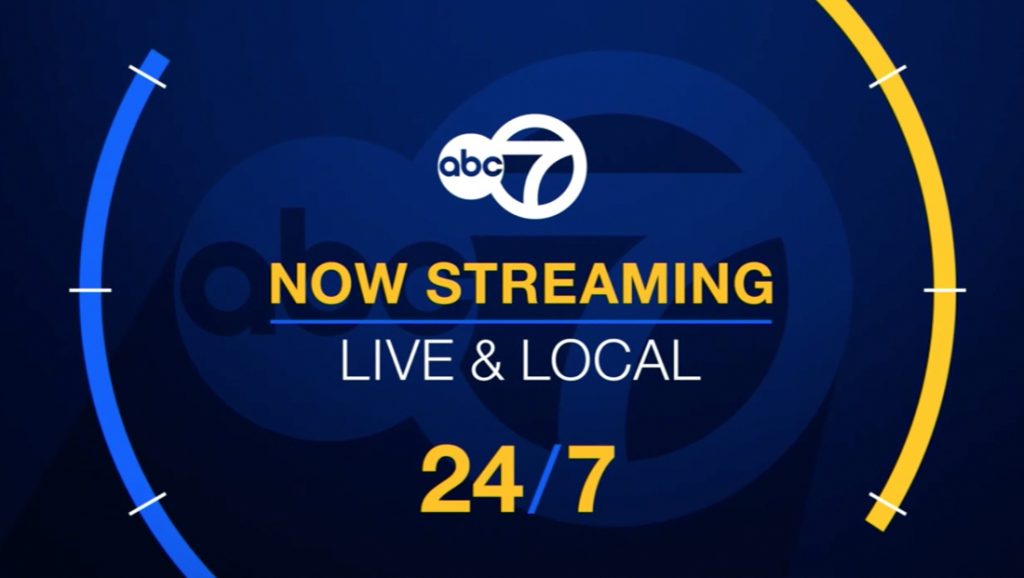 Fresh off the announcement that the national ABC News Live feeds will see a talent and programming update, ABC has announced that its owned TV stations in eight markets will launch local streaming feeds.

The announcement, made Jan. 31, 2022, brings ABC in line with both CBS and NBC’s streaming offerings. CBS News Streaming Network, which was previously known as CBSN, has been in the process of launching localized feeds starting in 2018.

The streams are features under the existing station branding with “24/7” and, in some cases, “24/7 Stream” tacked on the end of the name.

The new streams will feature a series of new newscasts or simulcasts, depending on the market.

All of the stations will also offer existing and new digital series and features. ABC also notes that viewers from anywhere in the country can access any of the streams, without geographic limitations.

At least one station, WLS in Chicago, created promos for the new service that notably use a different look that its current on air graphics package — instead featuring a flatter blue and gold look with circular elements that’s similar to the look used on “World News Now,” “America This Morning” and “Good Morning America.”

Sources tell NewscastStudio that a new ABC owned station graphics package is in the works and may take on a similar look in order to match the flatter, bolder networkwide rebranding effort that launched in 2021.

January 2022 has proven to be a busy month in the streaming wars among the big three networks — all three have announced significant overhauls to their offerings.

Networks and local stations are eager to make headway in the streaming market as viewers continue to shed traditional cable and satellite TV and move to Smart TV and mobile platforms.

All three of these services are monetized using commercial breaks, making them free ad supported TV (FAST) services, though the breaks are often filled with network promos and an often repetitive mix of commercials, an indication that it’s been a challenge to get advertisers on board.

Sources at multiple networks and station groups say selling ad spots on streaming services continues to be a challenge, especially at the local level.