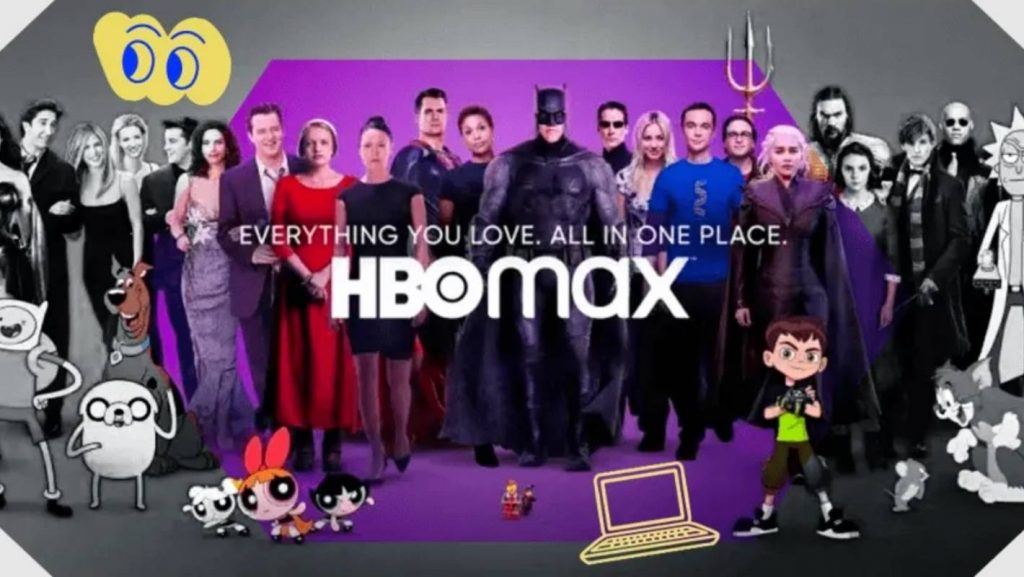 This story is from the team at thespinoff.co.nz.

Another TV streaming service has announced its intentions to launch in New Zealand – and this one’s likely to cause major disruptions.

At the turn of the millennium, the marketing company Blister Media was tasked with making something “emotional and visceral”, a short graphic that would define everything that the cable television channel HBO stood for.

It designed a five-second sequence that appears before every episode of every show HBO makes, something that has come to define the service. As its tagline says: “It’s not TV. It’s HBO.”

Twenty-two years on, as the TV streaming landscape splinters, segregates and implodes, that mark of quality is more important than ever.

And it seems HBO recognises what it has on its hands. Now, in a move likely to put a major dent in at least one local streaming service, it’s finally planning on bringing its brand and content, in a meaningful and permanent way, to Aotearoa.

It’s complicated, but hear me out. On Friday, the newly merged Warner Bros Discovery announced it would be combining its streaming services – that’s HBO Max and Discovery+ – and taking those brands global. (Right now, neither of these services are legally or easily accessibly in New Zealand.)

This news might have already reached you in other, more scandalous, ways. As tends to happen when companies merge, there’s been some consolidation and cost-cutting going on, with an outcry over the cancellation of the already shot and apparently quite bad NZ$90 million movie Batgirl, as well as J J Abrams’ NZ$200m Demimonde. Other shows have been cut, and more will probably follow.

The new service isn’t just going to be full of HBO content. It includes all Warner Bros movies, plus every piece of content from Sony Pictures, DC and Discovery+.

This bizarre promotional photo shows the Fresh Prince of Bel Air hanging out with June from The Handmaid’s Tale, Superman, Daenerys, Chandler from Friends, and Neo from The Matrix. Add in the Cartoon Network, Adult Swim, Bad Robot, Comedy Central and The CW, and you’ve got one hell of a streaming package on your hands.

Streaming has become a bare-knuckle cage fight in the past couple of years. Netflix is overloading viewers with increasingly dire options, cutting back on account sharing and introducing advertisements as it pares back costs in the face of declining subscriber numbers.

Cashed-up competitors are taking wild swings, such as Amazon Prime Video’s mega-budget Lord of the Rings series, or Disney+ bringing back Ewan McGregor as Obi-Wan Kenobi. Apple TV+ is spending gazillions and winning Emmys, yet I still don’t know anyone who pays actual money for it. Quibi and CNN+, meanwhile, barely made it over the starting line.

In this cluttered landscape, HBO’s logo popping up on your screen still means something. Even now, that static symbolises that it’s time to sit down and shut up for some of the best shows in the business.

And it precedes a library of content so deep that no-one can argue with it: Game of Thrones. The Sopranos. The Wire. Veep. The Leftovers. Curb Your Enthusiasm. When the most streamed shows in the world are Friends and The Office, back catalogues are worth their weight in gold.

But it’s also still putting out great TV. This month sees the arrival of the second season of Industry, a personal favourite, as well as The Rehearsal, a zeitgeist-grabbing, reality-bending series from Nathan Fielder. On August 21, its first Game of Thrones spinoff, House of the Dragon, debuts. Duds? They’re so rare HBO doesn’t really know what they are.

This is, clearly, good news for TV fans. But it could be very bad news for one local streaming service. For years, Sky Television has had exclusive New Zealand streaming rights to HBO’s vast library of content, and it has built several channels – including its popular and premium SoHo brand, as well as its streaming service, Neon – around them.

The fact that Neon is about to raise its prices to $17.99 a month, or $179.99 a year, is almost certainly tied to the viewership bump it’s about to get because of House of the Dragon.

If a new-look streaming service lands in Aotearoa in 2024 stacked full of HBO content, it’s hard to see a world in which Sky is allowed to continue streaming any of those shows. (The Spinoff understands Sky’s contract with Warner Bros ends next year.)

It would leave its channel packages and its streaming service looking decidedly empty, a gaping hole that it would struggle to fill.

Neon has one big advantage: time. By 2024, it will be nearly 10 years old. A lot of goodwill has built up over that time. But savvy switching is a major riddle streamers are yet to solve, and as the cost-of-living crisis bites, it’s likely to get worse.

As one local creator told me recently, content remains king. If HBO does what seems inevitable and pulls its library from local streaming services, Sky and Neon could be left fighting for scraps.

In a statement, a spokesperson for Sky Television said: “Sky has deep, long term and multifaceted partnerships with both of the now merged entities. Our current deal with Warner Bros Discovery gives us exclusive access to HBO content in New Zealand and there are plenty of conversations to be had before New Zealand’s future content deals are determined.

“Yes, HBO has some terrific shows, but Sky is a curator of fantastic entertainment, with over 530 different content partnerships in place to deliver premium content to our customers. Recent hits from studios other than HBO include The Handmaid’s Tale, Love Island, Yellowjackets and Yellowstone.”

‘Dying for a Crown’ Lifetime movie premiere: How to watch and where to stream

Ad-Supported Streaming Is Coming. One Stock to Buy Now.