A Gargantuan Fantasy Failure Goes to War with the Streaming Charts 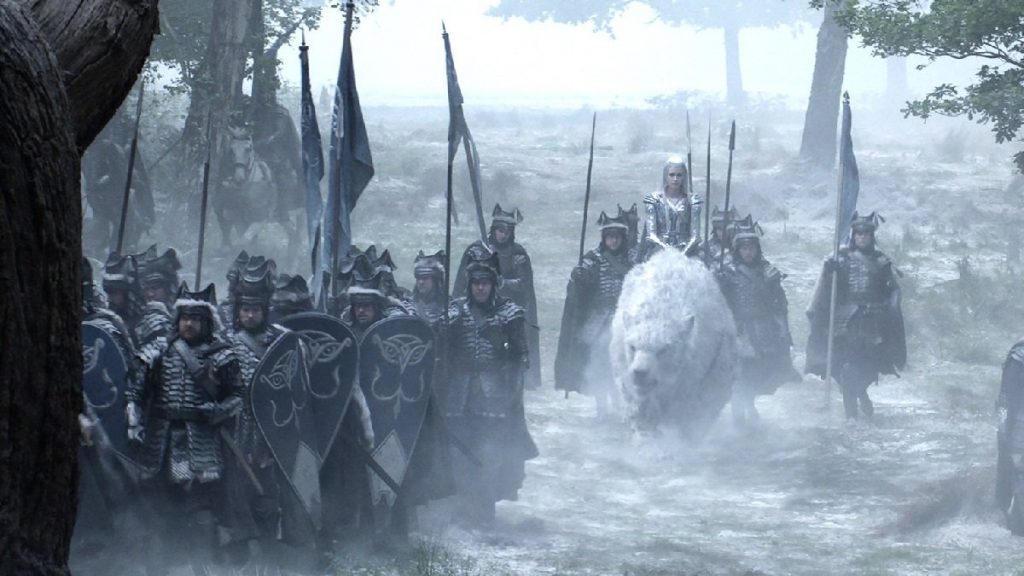 Having decreed that Disney shouldn’t be allowed to corner the market when it comes to live-action fairytales, Universal decided to get in the game by splashing out on Snow White and the Hunstman, which turned out to be a mildly successful endeavor after the fantasy epic earned close to $400 million at the box office. A sequel was given the okay, but it would be an understatement to say Winter’s War did not hit the heights of its predecessor.

Adding yet another black mark to Chris Hemsworth’s track record of box office failures outside the Marvel Cinematic Universe, the $110 million swords-and-sorcery tale could only muster $165 million at the box office, yielding a huge loss for the studio once marketing and distribution costs were factored in.

All the star power in the world can’t salvage a bad idea, which was hammered home when the combined might of Hemsworth, Charlize Theron, Emily Blunt, Jessica Chastain, Nick Frost, Sam Claflin, Rob Brydon, Liam Neeson, and others couldn’t salvage Winter’s War in the eyes of critics, or among audiences.

Streaming often tends to offer forgiveness to those movies that fell by the wayside no matter how bad they are, though, with the Huntsman’s second adventure having been resuscitated on a pair of rival streaming services at the same time. Per FlixPatrol, Winter’s War is riding high on both the Prime Video and Freevee rankings, a very strange coincidence when you consider it’s got to be deemed as one of the worst, most pointless, and completely unnecessary second installments to emerge from Hollywood during the last decade.