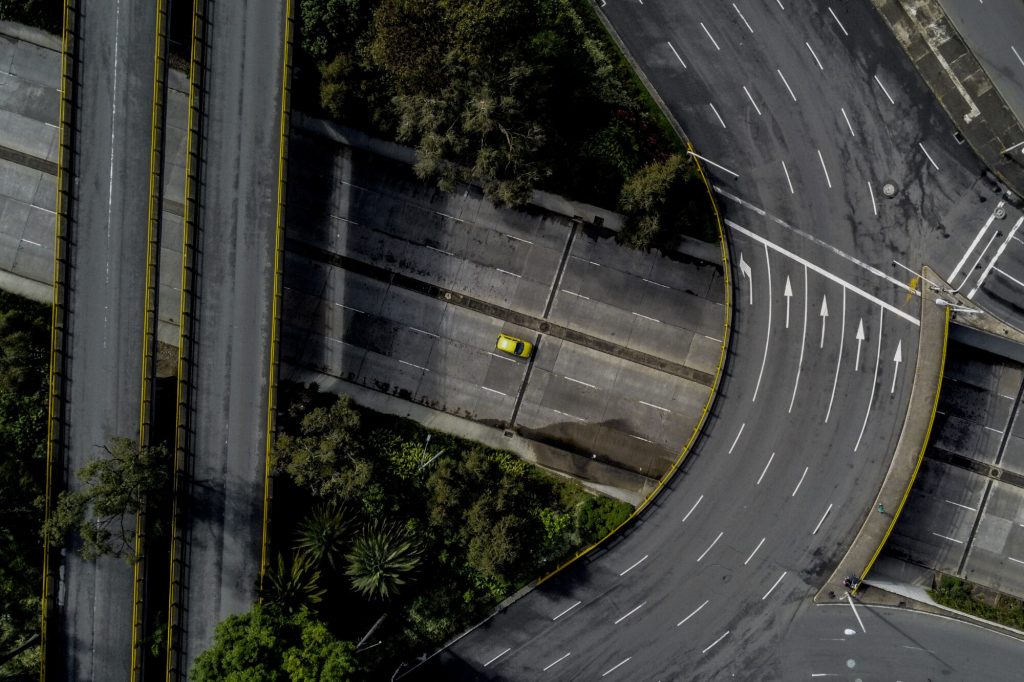 Share
Facebook Twitter LinkedIn Pinterest Email
For many, this road is considered an important, even highly symbolic project – not only for Antioquia, but for the whole of Colombia. In addition to improving connectivity, its method of financing might provide an example for other development initiatives in the country, as reportedly the first private investment by a Chinese construction company in a 4G road project, and the first involvement of the China Development Bank in the financing under the 4G programme.

“We are pleased to support CHEC in a landmark transaction that can unlock future deals to continue this progress in meeting the region’s infrastructure needs,” Luis Maria Clouet, an associate at international law firm Clifford Chance, told LexLatin, an outlet focusing on the Latin American legal sector. The publication also cited statements from US firm Holland & Knight, which declared the project to be one of the first projects in Latin America to be financed via a public-private partnership (PPP) with a Chinese sponsor.

This PPP was carried out thanks to two lines of credit, with a value of US$652 million. The first was granted in tandem by China Development Bank, which contributed US$418 million, and the Japanese Sumitomo Mitsui Banking Corporation, which provided the remaining US$84 million. The second stream of credit is for US$150 million, from Colombia’s state-owned Financiera de Desarrollo Nacional (FDN).

According to estimates published by the Autopistas Urabá concession, Mar 2 will generate more than 14 trillion pesos (US$3.7 billion) as a result of transactions during the construction phase, and the annual GDP growth rate of the department of Antioquia will increase from 4.5% to 6%.

Although the work on Mar 2 is currently progressing well and one segment is already in operation, the project has suffered delays since work began in 2018. The arrival of Covid-19 in Colombia in 2020 led to several periods of strict quarantine that slowed progress. Gaviria, of the National Infrastructure Agency, explained to Diálogo Chino that, to mitigate the delay, the teams overseeing each segment were granted 96 additional days for construction.

Furthermore, this part of the country sees the meeting of mountains with jungle areas with high rainfall, which also brought about conditions that caused the works to be halted, to avoid the risk of landslides during the rainy season. Finally, the wave of protests that the nation saw between April and June 2021 also caused road closures, problems in importing supplies and acts of public disorder, such as the burning of a toll booth on the road.

Infrastructure projects the size of Mar 2 have frequently encountered criticism for their poor planning and execution, for their environmental impacts they generate, or as the communities living in the region see their territory invaded.

In Colombia, some of the most notorious recent cases include: the collapse of the Chirajara bridge on the Bogotá-Villavicencio road; the years-long delay due to corruption issues in the Ruta del Sol road – a project whose concession was granted to a group of companies, including the corruption-plagued Brazilian firm Odebrecht; or the slow progress that delayed the delivery of the La Línea tunnel in the country’s west. However, Mar 2 so far seems to have a different outlook, with widespread support and anticipation ahead of the highway’s completion, and limited controversy encountered. It has also provided a boost to local employment, according to estimates by the Ministry of Transport, with the construction of the road reportedly creating almost 10,000 jobs since 2018.

Teófilo Lemos, the manager of the Pisisí Port, told Diálogo Chino he was happy with the new highway. “The works keep on going, and this road is a blessing,” he commented.

Mar 2 will not only improve road infrastructure, transport and logistics in Colombia: a better road also means more possibilities to strengthen tourism in the region. Hernán Holguín, secretary of government for the town of Uramita, also told Diálogo Chino of his satisfaction with the road, and its prospects for increasing development in his town: “Our municipality will now be two hours from Medellín [Antioquia’s capital], at the midpoint between the capital and Urabá. We are aligning our own work with that of these major works, so we are building a boardwalk to attract tourism, and warehouses for cocoa and lemon producers to store their products. We are also planning to build a service station where there will be hotels and restaurants.”

Holguín points to another important benefit of Mar 2 for Uramita – one of route’s new overpasses behind the town that will allow cargo trucks heading towards Urabá to bypass it, and avoid passing through its town centre as is currently the case.

However, further north in the nearby municipality of Dabeiba, known as the “gateway to Urabá”, residents are worried that the Mar 2 highway will isolate them, than rather connecting them to the region. The town’s mayor, Leyton Urrego, told Diálogo Chino that the road project has brought the construction of a six-metre wall that prevents residents from accessing a nearby tunnel, whose entrance is a few hundred metres from the town centre and which previously allowed them to conveniently reach the other side. “You now have to go more than three kilometres to get around [the tunnel], and then come back the same way – which means you have to travel more than six kilometres,” Urrego recounts.

Urrego proposes that there should be an entry point 200 metres from Dabeiba, to allow access to the route as before, rather than requiring the new three-kilometre detour. He has asked the China Harbour Engineering Company for a basic feasibility study to investigate this possibility, and hopes to be heard.

The current government expects to deliver at least four of the eight 4G highways under construction in the department of Antioquia alone before the end of its term in 2022; Mar 2 is one of them. For the people of Colombia, it may take some time to forget all the failed projects and road initiatives that came before – not to mention the time and money wasted – but there is a building sense of hope that, this time round, the projects will bring the improvements they promise.