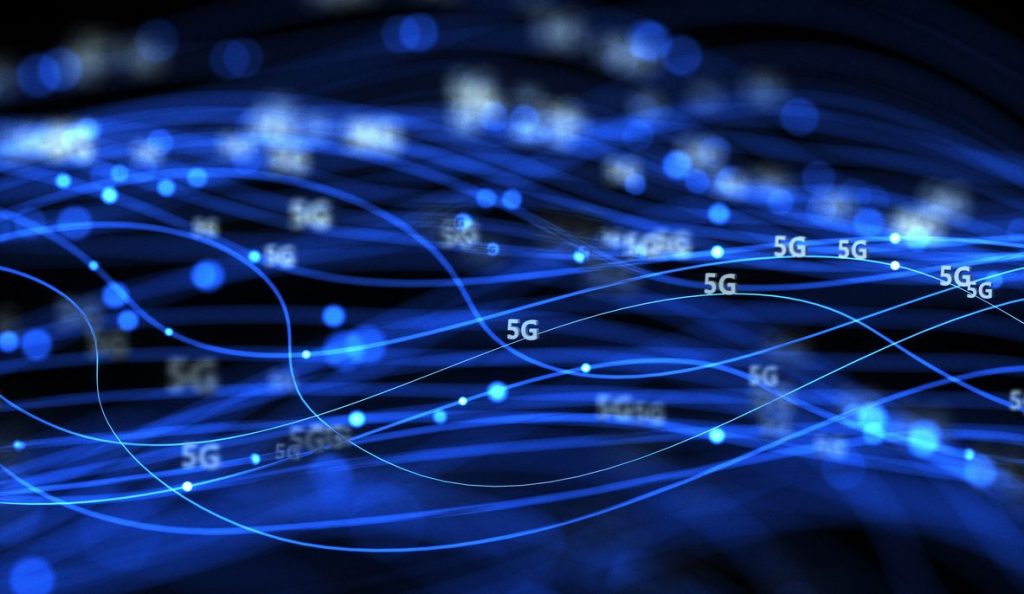 Separate figures from two different industry groups this week paint a mixed picture of the current state of mobile connectivity and usage.

How do these compare to the other stats that have done the rounds this year? In terms of the 2022 outlook, 5G Americas is very much in sync with Ericsson and the GSMA, which have each predicted in their own individual reports that 5G connections will pass the 1 billion milestone this year.

Over the medium-term though, 5G Americas appears to be a little more bullish. It predicts 5G connections will almost double again next year to nearly 2 billion, whereas the GSMA thinks it will be 2025 by the time that 2 billion threshold is exceeded. As for the 2027 outlook, Ericsson is a little more cautious than 5G Americas, predicting 5G connections will hit 4.4 billion.

Being very much a region-specific lobby group, 5G Americas was keen to highlight 5G’s progress in the Americas. In North America, connections reached 99 million at the end of Q2 and are on course to reach 137 million at the end of the year. LatAm is a different story though. It is expected to end 2022 with just 22 million 5G connections. 4G is still the dominant technology here, and the number of connections is expected to come in at 541 million by year end.

“5G deployment and adoption is progressing in Latin America. Governments will need to continue to work with the industry to streamline processes and provide more radio spectrum to operators in the region. Latin America is an industrial hub of global importance and 5G will provide economic and social benefits for all in the region.” said Jose Otero, VP of Caribbean and Latin America at 5G Americas, in a statement.

“The progress of 5G continues throughout the Americas with more spectrum, coverage, and usage,” added 5G Americas president Chris Pearson. “We are entering an era of innovation with an expanding 5G ecosystem that is learning how to take advantage of the technical capabilities of this great technology.”

5G uptake is more complicated than ‘build it and they will come’ though.

On a related but markedly more downbeat note, a separate report published by the GSMA this week drew attention to the number of people who for one reason or another are still not able to reap the benefits of mobile broadband.

The industry group published some stats to coincide with this week’s UN General Assembly that draw attention to the yawning difference between mobile broadband coverage and uptake. According to the GSMA, the coverage gap has narrowed from 1.4 billion people in 2015 to 400 million in 2022. However, 3.2 billion people who are covered by networks are still unable to use them, due to factors such as a lack of skills, knowledge, affordability, relevant content and so-on.

Addressing the usage gap should be a priority for countries that want to hit the UN’s 2030 sustainable development goals (SDGs), the GSMA said.

“The UN General Assembly in New York this week is a powerful reminder of the importance of collective action in the face of growing global challenges. The SDGs remain a guiding compass for global progress, and the mobile industry is proud to be both an advocate for them, and a crucial enabler of their delivery,” said GSMA director general Mats Granryd, in a statement.

“Mobile connectivity and digital inclusion are essential tools to achieve the ambitious goals laid out in the 2030 agenda and help the world face into the headwinds of global inequality, poverty and conflict. We urge policymakers to address the barriers that constrain private sector investment in high-quality mobile networks and to join in helping close the ‘usage gap’ that holds back so many from living up to their potential in our increasingly connected world,” he continued. “Together, we can harness the power of connectivity as a catalyst for economic recovery, social progress, and digital inclusion, improving the lives of millions worldwide.”

Get the latest news straight to your inbox. Register for the Telecoms.com newsletter here.