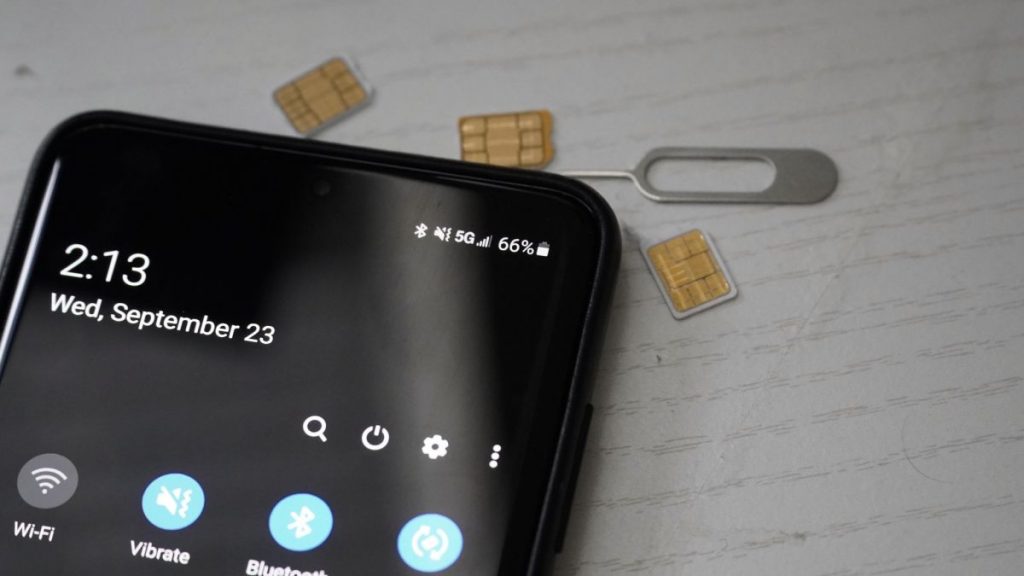 What you need to know

GlobalData, a leading analytics company, predicts that 5G subscriptions in the U.S. could surpass 4G by 2024. However, data consumption over 5G may surpass 4G even earlier — by 2023, based on current trends.

Current estimations for 2022 put 5G subscriptions at just 30% compared to 4G’s nearly 70% share. 3G has managed to hold onto a minute share as carriers phase out the aging network this year. However, the gap is estimated to close significantly in 2023, with 55% and 45% share between 4G and 5G, respectively. In 2023, those numbers are estimated to flip in favor of 5G.

Tammy Parker, Principal Analyst at GlobalData, notes that while carriers are clearly excited about the prospects of 5G, U.S. consumers aren’t quite as ecstatic about the network. “While we do expect 5G to take a leading subscriber market share by 2024, the current advertising focus on 5G’s higher speed and lower latency capabilities isn’t enough to make 5G a must-have,” Parker says in a statement. “5G is so far missing a transformative killer app, or apps, to distinguish the service from existing 4G LTE networks.”

Parker adds that efforts to promote 5G capabilities alongside AR, VR, and the metaverse are “steps in the right direction,” and that more use cases should arise once 5G matures.

For now, smartphone OEMs and chipmakers continue to bring 5G to lower price points, enabling it on many of the best budget Android phones. Unfortunately, the faster mmWave spectrum has remained a flagship option, with analysts predicting it will be some time before it shows up on cheaper devices.

The U.S. 5G market has also seen its share of criticism for falling behind in average speeds when compared to countries such as South Korea and China. However, with the increased investment in C-Band spectrum, attitudes may change in the coming years as average speeds begin to rise.