5G Is Here, But Not The Anticipated Chaos 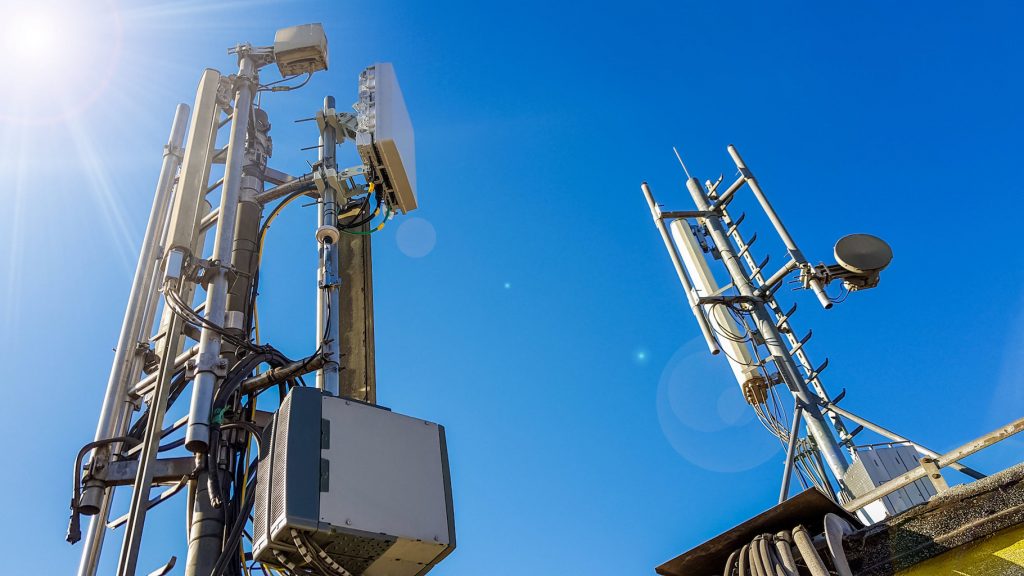 The shift from 3G to 5G is upon us. For most, that means faster cell phone service; for those still using older phones with third generation cell technology – 3G – it means their phones will no longer work. And while the transition has introduced issues at many airports and 911 emergency departments, the disruption locally will likely be minimal.

There have certainly been plenty of warnings, both of the end of 3G and the potential for harm with 5G (fifth generation).

Back in January, chief executives of major U.S. passenger and cargo carriers warned that there was a possibility of a catastrophic aviation crisis when 5G service from AT&T and Verizon debuted. The airlines said the new C-Band 5G service could potentially strand thousands of Americans overseas and cause chaos for domestic flights as it grounded a significant number of widebody aircraft.

Seems it was much ado about nothing. “It won’t affect us at all,” says Kevin Klein, CEO of Cherry Capital Airport.  “It’s been rolled out in Michigan, and there’s only one (tower), in southeast Michigan, and it’s not even by airports.”

According to Klein, the C-band in which cell signals operate is between 3.7 and 3.98 gigahertz (GHz). Altimeters operate at 4.2 to 4.4. “So they don’t overlap and should never interfere,” he says. While he admits there’s a slight possibility that they could occasionally overlap, he says the odds that happens are slim.

“The way it was explained to me is (as if) someone bought a new house with double-pane windows. If someone else is playing music outside, you can’t hear it. But the neighbor (with) old windows might hear noise.”

He says airlines and manufacturers have to make sure their altimeters are not affected. “Over 90 percent are cleared to fly. The airline industry is stepping up. It’s like Y2K, the sky is falling,” he says.

The 5G networks are already operating safely in some 40 countries without causing any interference to air traffic.

So if the arrival of 5G is not the end of the world, what about the end of 3G? That’s potentially more problematic, as older phones, computers and tablets using 3G technology will no longer work. As Wiredmagazine put it, “Better call your grandparents’ flip phones now, because they may soon stop ringing.”

That means devices such as some Trac phones, older Kindles, early iPads, and classic Chromebooks – or any other device operating on 3G – will no longer be able to connect to cellular data networks.

Why shut them down? As mobile carriers upgrade to the latest technologies, they need to free up spectrum and infrastructure to support new services, such as 5G. That means they often shut down older services. You can think of it in terms of upgrading computers, where older software may not work on a new computer using a newer operating system.

Those who have older phones will have to upgrade if they want to be able to make calls. Even emergency 911 calls – and texts – will no longer work for those still using 3G.

That does concern Jason Torrey, director of Grand Traverse County 911 service. Previously, even if someone with a 3G phone didn’t have cell service initiated, they could still make emergency calls to 911. That will no longer be the case.

He says they even used to provide those phones to those in need. “We had a program years ago so (people) could use them,” he says. That’s no longer the case.

One potential solution: The Federal Communications Commission (FCC) is offering discounted phone and broadband services for low-income consumers. The website for the American Association of Retired Persons (AARP) is also providing information about the transition to 5G.

Such a program could be invaluable. Torrey says the volume of emergency calls they receive today is heavily weighted toward cell service rather than landlines. “In 2021 we received 44,022 cell calls,” he says.

In contrast, they received 4,400 from landlines – ten percent of what came in via cell. That means that even discounting the calls that weren’t real emergencies – he says 20 to 25 percent were unintended – landlines represent only 13 percent of calls. As for texting, Torrey says while you can now text 911, they had only 67 inbound texts last year.