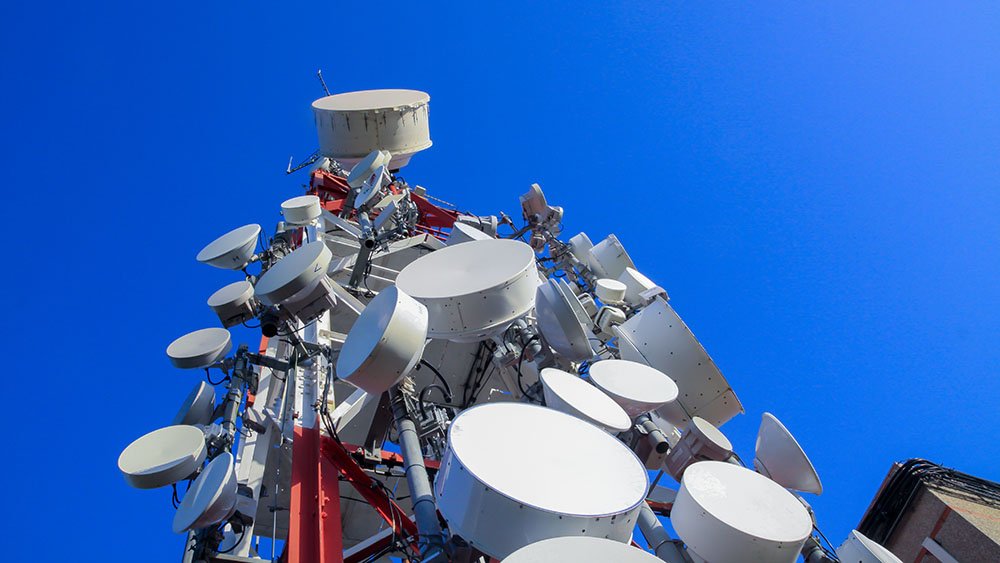 Whether 5G wireless networks transform into a hot new revenue source could well decide the fate of telecom stocks in coming years.


But not everyone is sold on the promise of 5G wireless. Two of the three biggest telecom players, T-Mobile US (TMUS) and Verizon Communications (VZ), contend that selling what are also known as “fixed” 5G broadband services to homes will prove to be a moneymaker. Meanwhile, AT&T (T) has no plans to make a big push.

Whether these 5G services will heat up broadband competition with cable TV companies — who dominate in high-speed internet services — is a controversial issue for telecom stocks. The fixed 5G wireless services also may compete with local phone companies in areas still served by copper line-based “DSL” services.

“Verizon and T-Mobile think the service can be a growth driver and will have attractive economics,” UBS analyst John Hodulik told Investor’s Business Daily. “FWA (fixed wireless access) is likely to do better where there are limited options for broadband and among subscribers used to lower speeds, so that means legacy DSL subscribers and slower speed cable.”

He added: “The big question is whether FWA has staying power over the next 5 to 10 years given necessary speed increases.”

“I think it stems from a genuinely different view of the engineering and capacity constraints,” MoffettNathanson analyst Craig Moffett told IBD. “The divergence in views about fixed wireless access between AT&T and Verizon or T-Mobile speaks to a genuine controversy in the telecom industry.”

He added that telecom companies are scrambling to make money from huge investments in 5G radio spectrum.

“The renewed appetite for FWA may be a sign of a dawning realization that the gee-whizzy use cases of 5G may never materialize,” Moffett said. “That could be forcing operators to revisit every possible source of incremental revenue in a bid to earn at least some return on their huge investments in 5G spectrum.”

In a government auction that ended in early 2021, Verizon spent $45.45 billion on 5G airwaves while T-Mobile invested $9.3 billion. AT&T spent $23.4 billion on the auction but it’s putting its 5G chips in areas other than FWA.

“Time will tell, but it’s an inferior product,” Comcast Chief Executive Brian Roberts said at a recent Morgan Stanley conference. “And today, we can say we don’t feel much impact from (it). It’s lower speeds. And in the long run, I don’t know how viable the technology holds up.”

Eighty-seven percent of U.S. households subscribe to an internet service at home, compared with 83% in 2016, according to Leichtman Research Group. Also, cable TV firms comprise 70% of the broadband market, LRG said.

How T-Mobile, Verizon Stack Up

T-Mobile has told Wall Street analysts it expects to serve in a range of 7 million to 8 million fixed 5G wireless subscribers by 2025. Verizon has projected 3 million to 4 million subscribers over the same period.

T-Mobile charges $50 monthly for its home internet service. Verizon’s pricing starts at $50 or $70 monthly, depending on the data speeds provided. Verizon mobile phone customers with unlimited data plans get a discount.

T-Mobile’s 5G internet to home services provides data speeds up to 115 megabits per second, or Mbps. Verizon plans to provide speeds up to 300 Mbps.

One area of debate remains whether fixed 5G broadband finds more success in suburban/urban markets or in rural areas.

“FWA is definitely a threat to cable companies,” Peter Rysavy, head of Rysavy Research, said in an email. “Particularly with (high frequency) mmWave, 5G can compete directly with cable. Mid-band spectrum is also effective but is best suited for lower density population areas. In these deployments, even T-Mobile limits the number of fixed wireless subscribers it can support in any geographical area.”

At UBS, Hodulik says that even if positioned as a low-end service, fixed 5G broadband still has a potential market of 20 million to 30 million homes.

AT&T, whose forerunner was regional Bell SBC Communications, has a sizable wireline local service area in 22 states. So it will face competition from fixed 5G broadband, just like cable TV firms. Verizon is based mainly in the northeast. T-Mobile doesn’t sell local phone services.

“AT&T has a huge wireline asset base that is only 25% upgraded to fiber,” Oppenheimer analyst Tim Horan told IBD. “So they are very exposed to competition from fixed wireless.”

At an analyst day on March 11, AT&T said it plans to upgrade 50% of its local markets, about 30 million customer locations, to high-speed fiber-optic broadband service by year-end 2025.

AT&T sees FWA as playing a limited role for mobile small business and enterprise applications as well as in rural areas.

“We’re not opposed to fixed wireless, and I’m sure there’s going to be segments of the market where it’s going to be acceptable and folks are going to find it to be adequate right now,” Stankey said.

Fixed 5G broadband services to homes isn’t the only potential moneymaker for telecom stocks. Verizon, AT&T and T-Mobile aim to upgrade mobile phone users to unlimited data plans. And they plan to sell “private” 5G connections to businesses. There’s also the Internet of Things and 5G connections to industrial devices.

Telecom companies are just some of many 5G stocks to watch.