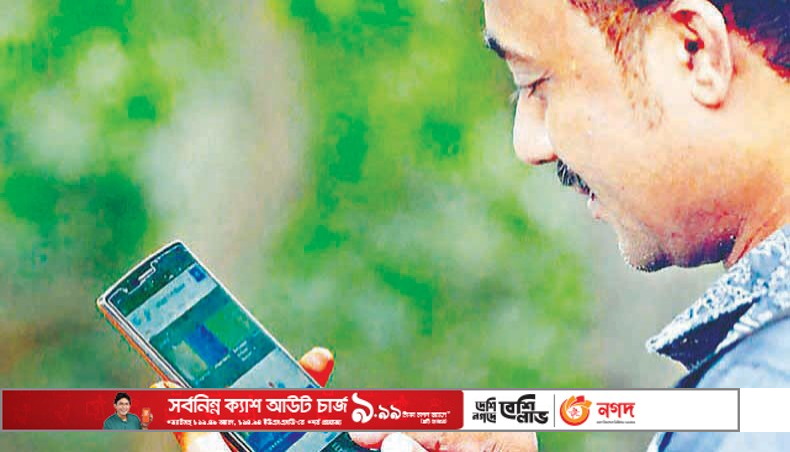 The test covered Gazipur and Narayanganj city corporations, 13 districts and 39 upazilas in the Dhaka division.

As per the BTRC’s 4G guidelines, the telecom operators are supposed to provide 4G internet speed at the rate of 7Mbps.

The telecom regulator published the report on Wednesday. It was prepared based on 3,502 samples of downloading speed of the country’s four mobile operators.

During the test, the BTRC covered approximately 1,309 kilometres of the division.

State-owned Teletalk’s 4G internet speed was the poorest among all the telecom operators as it provided 4G download speed of 2.8Mbps to its customers.

The state-owned telecom operator also failed to provide its customers with standard 3G downloading speed at the rate of 2Mbps.

It provided 4G downloading speed of 8.01Mbps to its customers.

In March 2021, the commission published a test report on the mobile operators’ service quality in the Dhaka city.

The report covered 1,121 kilometres of the city and found all the telecom operators non-compliant in terms of providing 4G download speed.

The BTRC disclosed the sorry state of 4G download speed at a time when the government has planned to launch 5G internet on a limited scale by the year 2022 under a government project.

The latest BTRC report on the telecom operators’ service quality also showed that the call setup success rate, call drop rate and call setup time of GP, Robi and Banglalink were within the regulatory requirement.

Call setup success rate of GP was 99.84 per cent and the rates were 99.51 per cent and 99.5 per cent for Robi and Banglalink respectively.

Teletalk failed to maintain call setup success and call drop rates but, its call setup time was within the regulatory requirement — seven seconds or lower.