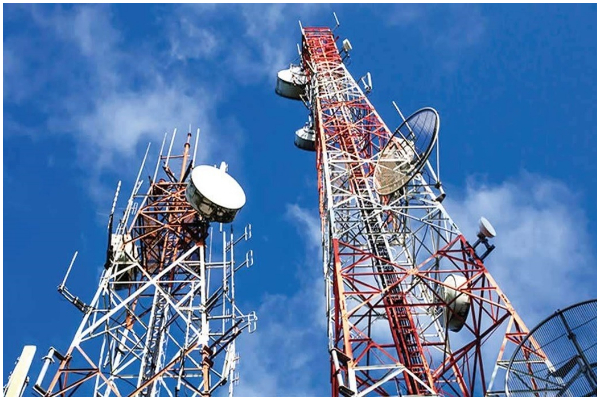 Annuar said the delay for 5G access services to consumers was because only four of the six telco companies that were offered, had agreed to take up the stake in DNB.

Kuala Lumpur: Communications and Multimedia Minister Tan Sri Annuar Musa Thursday clarified the confusion regarding the percentage of 5G access in major towns.He said the 5G access percentage  that was targeted to reach 40 per cent by the end of the year was in reference to the provision of infrastructure by Digital Nasional Berhad (DNB).
“Actually, 5G access has not reached that level, the percentage given is what is required by DNB to provide its infrastructure in several locations. “Right now, the infrastructure is ready at over 2,000 locations but the 5G implementation for the public is to be carried out by licenced telco companies,” he said during question and answer session at the Dewan Rakyat Thursday.
He said this in response to a supplementary question from Syed Ibrahim Syed Noh (PH-Ledang) who wanted an explanation on the percentage of 5G access in major towns as many have yet to enjoy the facility, especially in Petaling Jaya.
Annuar said the delay for 5G access services to consumers was because only four of the six telco companies that were offered, had agreed to take up the stake in DNB.
“…because of the change in plan, the four telco companies that accepted the offer had to get back to their respective Boards (directors) for approval of the additional shares that were not taken up by the two telco companies.
“The process took quite some time and the supply for 5G services could only be obtained after all the four companies signed the access agreement,” he said.

Meanwhile, he said the overall percentage of 4G coverage in Sabah increased to 87.55 per cent in the second quarter of this year compared to 73.41 per cent previously, before the National Digital Network Plan (Jendela) was implemented.
He said under the Jendela Phase 1 programme in Sabah, of the 614 new tower sites that were approved, 142 were completed whereas for satellite broadband, 138 projects were ready as of the second quarter of this year.
Annuar said he had met up with Sabah Chief Minister Datuk Seri Hajiji Noor and the state government to ensure that the new tower construction project awarded to a state government-owned company would be able to complete the remaining towers by the target date at the end of this year.
In addition, he said the ministry has identified another 290 locations under JEDELA Phase 2, that are in need of satellite broadband services.
Annuar was replying to a question from Datuk Seri Azizah Mohd Dun (Bersatu-Beaufort) regarding the latest status on the installation of satellite broadband in Sabah as internet access is still poor and has been a problem in the state, especially in rural areas.

* Follow us on Instagram and join our Telegram and/or WhatsApp channel(s) for the latest news you don’t want to miss.

* Do you have access to the Daily Express e-paper and online exclusive news? Check out subscription plans available.