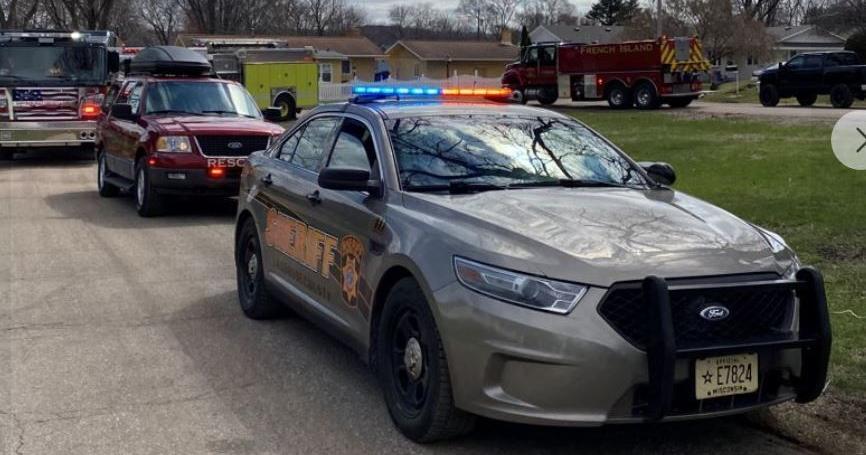 The death of Barbara Kendhammer is getting another national airing.

CBS will broadcast “Mystery on County Road M,” on its “48 Hours” program at 9 p.m. Saturday, Jan. 29. It will chronicle the investigation and trial of Todd Kendhammer, a 51-year-old West Salem man who was convicted in the Sept. 16, 2016, death of his wife, Barbara.

La Crosse County prosecutors allege that Kendhammer killed his wife of 25 years and staged a car accident to cover up the crime. He was convicted in December 2017 after a 9-day jury trial. He is serving a life sentence with the possibility of parole after 30 years.

Kendhammer told investigators his wife was injured when a pipe flew off a truck and pierced the windshield of their car. She later died at the hospital. But the story didn’t make sense to County District Attorney Tim Gruenke. His office contends investigators were never able to find the truck and that Todd Kendhammer gave police different accounts of where he was going that morning.

Kendhammer maintains his innocence and still retains support from family members and friends. His lawyers are seeking a new trial, and a three-day hearing before La Crosse County Circuit Court Judge Todd Bjerke was held last August. A decision on a new trial is still pending.

The broadcast marks the second time in less than two months that a national broadcaster has documented the case. “Lies, Crimes and Video,” was first aired on Headline News Network Dec. 12.

Get local news delivered to your inbox!