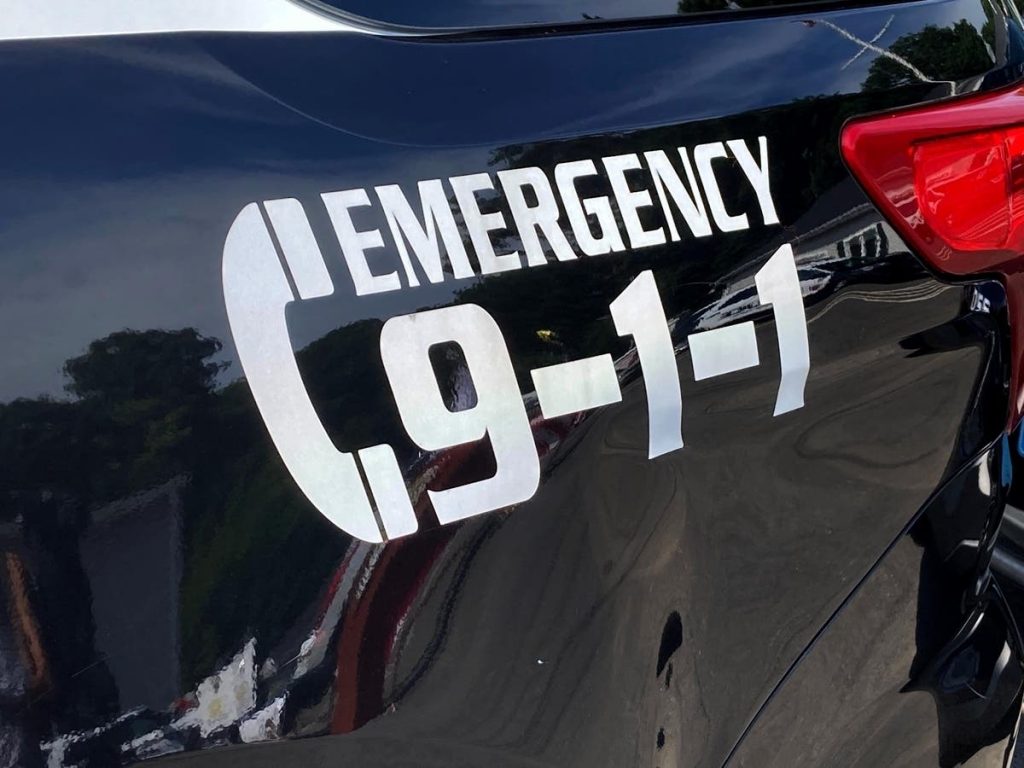 NEW JERSEY — Cell phones and medical devices using 3G networks in New Jersey soon won’t be able to make calls or access the internet, as major US carriers prepare to shut down their older 3G networks this year.

This means that some devices will be unable to place emergency 9-1-1 calls.

Both AT&T, Sprint, T-Mobile and Verizon said that they will discontinue 3G service in favor of 4G (LTE) and 5G service in 2022.

The Federal Communications Commission (FCC) is recommending customers with phones older than the iPhone 6 or the Samsung Galaxy S4 contact their carrier to see if they will be affected by the shutdown. Certain 4G mobile phones that don’t support Voice over LTE may also be impacted by the shutdown, which is already underway.

Here’s the schedule for the shutdown for each of the major wireless carriers:

Sprint is also shutting down its 4G network by the end of June.

Smaller wireless carriers — like Boost, Cricket, Straight Talk, and Lifeline — use the networks of the bigger carriers. Customers should contact their carriers for specific dates on when the shutdown will take place and whether it will affect their phone.

Why are carriers getting rid of 3G networks? According to the FCC, they periodically shut down older services, such as 3G, to free up spectrum and infrastructure for new services, such as 5G. In the past, carriers have also gotten rid of 2G networks when they upgraded their networks to support 4G.

There are a few resources available for those who need help staying connected:

Have a news tip, correction or comment? Email catarina.moura@patch.com.