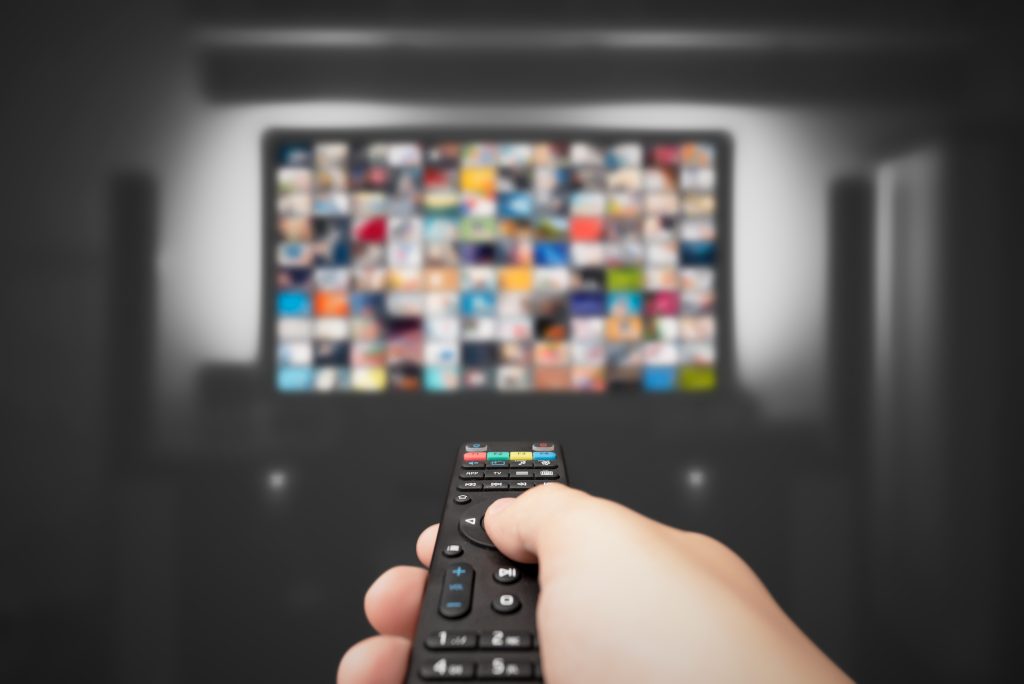 There are two prevailing opinions of the upcoming, ad-supported version of Netflix‘s (NFLX -1.78%) streaming service. Some investors are cheering the possibility of reigniting subscriber growth, while others are concerned that an ad-supported option tarnishes the brand. Very few observers, however, have a clear idea of what to expect once this tier launches later this year.

Relevant information is hardly out of reach, though. One only has to look at the results that Netflix’s competitors are producing as well as Netflix’s own outlook regarding its ad-supported platform. Spoiler alert: There’s more to like than dislike.

On the off chance you’re reading this and aren’t aware, Netflix intends to launch a lower-cost, ad-supported version of its streaming service in select markets sometime later this year, according to industry reports. While the pricing specifics have yet to be confirmed, Bloomberg suggests it could cost somewhere on the order of $7 to $9 per month.

Both price tags are a fairly far cry from Netflix’s current cost of $15.49 per month for HD-quality video and simultaneous viewing on more than one screen. If too many of the company’s current customers make the switch (more on this in a moment) or nonsubscribers aren’t stoked about signing up, the debut of an ad-supported alternative could seemingly hurt more than it helps.

Except that’s not likely to be the case. It’s even possible that an ad-supported offering could fare better than an ad-free service in terms of per-user revenue.

A handful of rival ad-supported streaming services that are already in action provide a glimpse of what to expect.

Take Walt Disney‘s (NYSE: DIS) Hulu as an example. Its average revenue per user (or ARPU) for the three-month stretch ended in June came in at $12.92 per month, which includes advertising revenue. That figure is close to the ad-free version’s monthly cost of $12.99, but because roughly two-thirds of Hulu’s customers are believed to use the ad-supported version that goes for $6.99 per month, the bulk of the $5.93 difference reflects Netflix’s per-user advertising revenue potential.

Warner Bros. Discovery (NASDAQ: WBD) is seeing similar metrics from its HBO Max and Discovery+ services, reporting domestic ARPU of $10.54 for its second quarter of the year. That’s in line with the ad-supported version of HBO Max that sells for $9.99 per month versus $14.99 per month for the ad-free option. The reported ARPU figure is stronger than it seems on the surface, though.

Consumers responded well to prior promotions offering access to the ad-free version at a price of only $9.99 per month. The company is also seeing strong sign-ups at a deeply discounted rate of $104.99 per year, which is the equivalent of about $8.75 per month. Further bear in mind that the company’s reported ARPU includes the ad-supported and ad-free versions of Discovery+, which go for $4.99 and $6.99 per month, respectively.

In this vein, Warner’s CEO, David Zaslav, stated very plainly last year that the ad-supported tier of Discovery+ ultimately generates more than $10 worth of revenue per user per month. That’s at least an extra $3.00 more than the ad-free option generates, jibing with the sort of advertising numbers being reported for Disney’s Hulu.

Reading between the lines: A monthly ARPU of $10.54 reflects a good amount of advertising revenue.

What’s at stake for Netflix?

Still, what sort of growth is at stake? The Wall Street Journal recently reported that the company believes 40 million people could be signed up for the ad-supported option by the third quarter of the coming year.

Netflix has neither confirmed nor denied the figure, but given that the company already boasts 220 million subscribers, assuming one-fifth of its current customer base is interested in a lower-cost option isn’t a stretch. Indeed, that figure might be low in light of a recent poll performed by Samba TV survey and HarrisX. The survey of 2,500 U.S. adults indicates 46% of existing Netflix subscribers would consider switching if doing so cut their monthly price by about half. Certainly, nonsubscribers are interested for the same reason.

To this end, industry analytics outfit Digital TV Research estimates the streaming industry will grow by 475 million subscriptions by 2027. Netflix is projected to capture more than its fair share of that growth — possibly more than 30 million net new subscribers — to remain the planet’s biggest streaming name. Its lower-cost, ad-supported option features prominently in that outlook.

As for its fiscal potential, Ampere Analysis believes the company could be generating around $2.2 billion in annual advertising revenue by 2027, making up around one-fourth of this tier’s potential $8.5 billion in annual sales by that time. For perspective, Netflix did nearly $30 billion worth of business last year.

Not all of that $8.5 billion will translate into incremental top-line growth, mind you, since plenty of current ad-free subscribers intend to switch to the ad-supported option when it launches. Think bigger picture, however. The market is more than ready for this option, as evidenced by ad-supported streaming success from Disney and Warner Bros. Discovery. It’s a game changer for Netflix even if the service’s biggest benefit is simply improving customer retention.

Misguided fear is your opportunity

Connect the dots here. Netflix stock is down more than 60% from its November 2021 high on fears that the company wasn’t willing to adapt or wouldn’t be able to find success in a new kind of streaming marketplace. There’s your opportunity, since neither worry is merited.