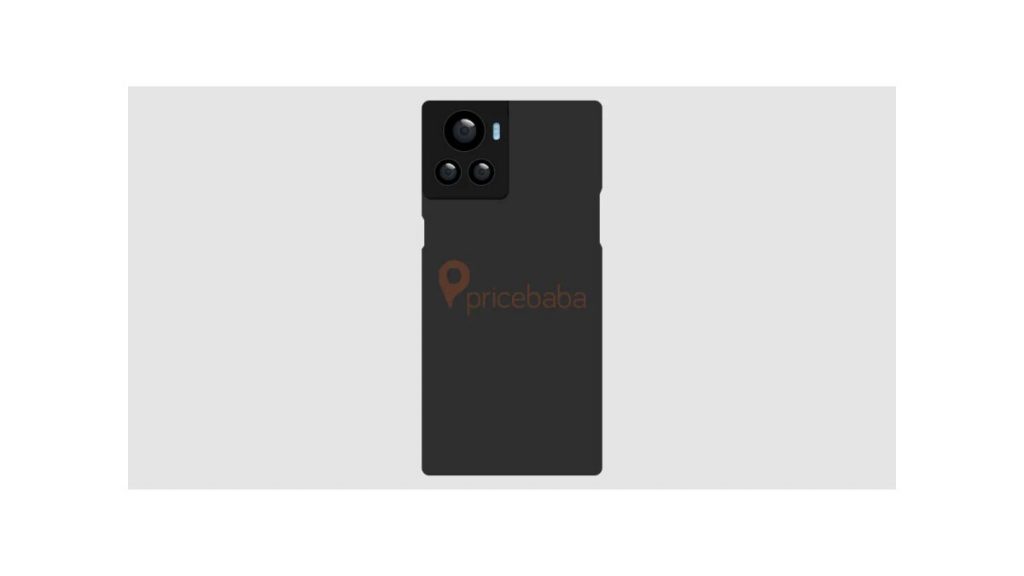 Share
Facebook Twitter LinkedIn Pinterest Email
Although all the spotlight is on the premium OnePlus 10 Pro that will finally be released in global markets on March 31 after its Chinese launch three months ago, it appears that the company’s next budget flagship, which will likely be called the OnePlus 10R, might be more interesting in terms of design.
The device will succeed the OnePlus 9R, the lower-specced sibling of the OnePlus 9 and 9 Pro that was announced in the first quarter of 2021 and is only available in the company’s home market of China and in India. That phone started at around $550 and offered a 6.55-inches AMOLED panel with a 120Hz refresh rate, the Qualcomm Snapdragon 870 chip, a quad-camera array with a 48MP main camera, and a hefty 4,500mAh battery.
Yogesh Brar, who has a decent track record, told 91Mobiles that the OnePlus 10R will be a lower-specced version of the OnePlus 10 Pro, which flaunts a large 6.7-inches display, the Qualcomm Snapdragon 8 Gen 1 which powers many of the best Android flagships of 2022, a Hasselblad-powered triple camera system, and a 5,000mAh battery with support for 80W fast charging.
Codenamed “pickle,” the OnePlus 10R will apparently come with a 6.7-inches AMOLED screen with a 120Hz refresh rate for smoother actions. The device will be powered by the MediaTek Dimensity 8100 chip, which is said to be about as fast as the Snapdragon 888 that powers many 2021 Android flagships. This chip does support mmWave 5G connectivity, which implies it may get a wider release than its predecessor.

The chip will seemingly be mated with either 8GB or 12GB of LPDDR5 RAM and 128GB or 256GB of storage.

The device is expected to feature a 50MP main camera with optical image stabilization, an 8MP ultra-wide sensor, and a 2MP macro unit. The front camera will apparently be 16MP. Although it’s likely to inherit the 4,500mAh battery of its predecessor, you will be able to replenish it much faster, thanks to its rumored support for blazing-fast 150W charging, which the company had already confirmed would be coming this year.

Per a separate report from Pricebaba, the OnePlus 10R could be a huge departure from earlier numbered OnePlus phones in terms of design. It may not feature the physical alert slider that’s used to switch between sound profiles. It could also be the first OnePlus phone to have a centered punch hole instead of a hole drilled on the left for the front camera.
Other tidbits include Gorilla Glass on the front and back panels and NFC support.
The OnePlus 10R may arrive sometime in Q2, probably in May and if you are really curious about what else it will offer, look no further than the Realme GT Neo 3, as some reports indicate that the 10R will be more of a rebranded Neo 3.
Share. Facebook Twitter Pinterest LinkedIn Tumblr Email
mulegeek-